Melvine D'Silva, Soriyano D'Souza and Ramakant Lal were all directors at Vivid Lifestyle before the company was ordered into liquidation in August 2018 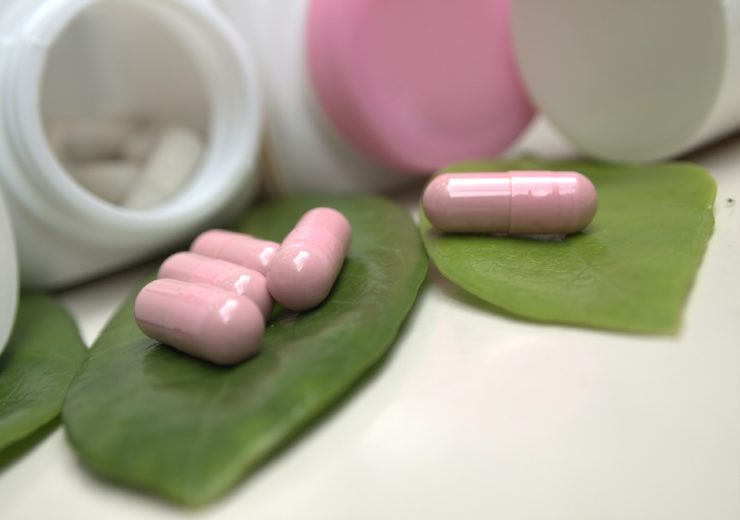 Three bosses from UK health supplements firm Vivid Lifestyle have been banned from forming, managing or promoting any companies for the next seven years.

Due to a lack of effective supervision from the three bosses, Vivid Lifestyle staff were able to “act in a reckless manner” while selling the company’s health supplements – disregarding the mental wellbeing of customers.

The UK insolvency service also found the bosses had not ensured consumers’ bank and credit card details were used for their intended purpose.

In their disqualification undertakings — whereby company directors voluntarily agree to start the banning process — the three bosses did not dispute they had received 17 complaints from customers who had payments taken from them for goods they either did not order, did not receive or were pursued for additional payments.

D’Silva, D’Souza and Lal were all directors at the company before its liquidation in August 2018.

Martin Gitner, deputy head of investigations for the insolvency service, said: “As directors, it was entirely down to Melvine D’Silva, Soriyano D’Souza, and Ramakant Lal to supervise the activities of the call centre they had contracted to sell their products.

“Without that proper oversight, sales agents were left to their own devices and carried out aggressive and reckless sales tactics, often against vulnerable people.

“Their conduct as directors was completely unacceptable and these substantial bans, along with the court’s approval to liquidate Vivid Lifestyle, should put a stop to their misconduct, while protecting vulnerable people from further harm.”

After its formation in 2013, the company initially sold its health supplement products in the UK.

However, it increasingly began to sell to consumers in Australia and New Zealand — where the majority of complaints about misleading sales tactics are thought to have originated.

The company’s sales agents also regularly misled customers into thinking they were medically trained — including claiming to work for the NHS — and were therefore qualified to give medical advice.

On occasion, they also wrongfully claimed they were either existing healthcare providers, or were calling on behalf of a government organisation.

As well as failing to consider the mental wellbeing of customers — and how their aggressive sales tactics could impact it — Vivid Lifestyle sales agents also failed to take into account whether supplements were harmful if used in conjunction with existing medication.

At a UK High Court Business and Property Courts hearing in August 2018, district judge Ranj Matharu said she found the company’s manner of procuring business and payment “quite disgusting”, adding that it “must be stopped”.

The following month, Vivid Lifestyle was forced into liquidation by the High Court after it was found to have “taken advantage of elderly and vulnerable customers”.