Nutropik is a carefully-crafted, nutrient-dense product that gives users an "extra edge", according to NutriShop CEO Bryon McLendon 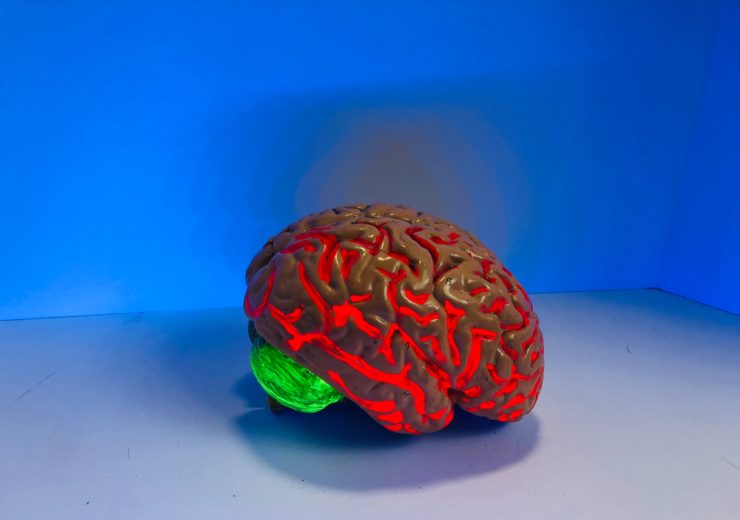 NutriShop claims its new formula boosts a number of cognitive functions and improves brain health without the use of caffeine (Credit: Natasha Connell/Pixabay)

The US-based company says its new vegan-friendly Nutropik formula can improve focus and memory, and “stands on its own” by doing this without using caffeine.

This sees NutriShop moving into the growing nootropics market, which Zion Market Research predicts will be worth $5.9bn by 2024 — compared with $1.3bn in 2017.

“We’re staying on top of the industry’s trending ingredients and products so our customers can live healthier and better lives.

“We’re constantly looking for the next best thing because we want to help them achieve their fitness and wellness goals.

NutriShop is an online marketplace, headquartered in Irvine, California, which sells nutritional supplements.

NeuroFactor is a whole coffee fruit extract containing the highest potency available for the concentrate derived from the Coffea Arabica plant.

VitaCholine is the primary source of choline, an essential nutrient of which Nutrishop-quoted research claims most people are not meeting their daily recommended intake.

AlphaSize, or “Alpha-GPC” is considered to be an effective brain nutrient and is being researched and used in clinical settings around the world, according to NutriShop.

Nutropik comes in a small bottle, making it easy to carry around, and its caffeine-free status means it can be consumed alongside caffeine-heavy products such as pre-workout supplements or strong coffees.