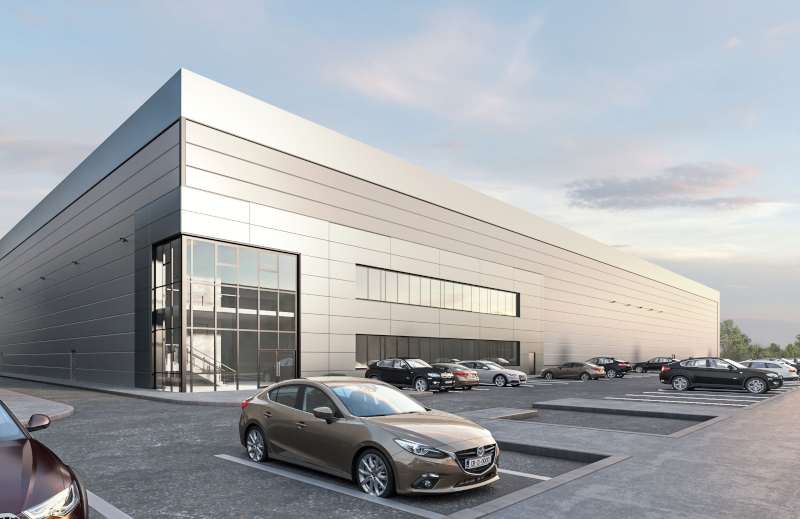 Yourway’s acquisition of the site, located at Dublin Airport Logistics Park, was a strategic choice –convenient for a client base including the Republic of Ireland’s major pharma and biopharma companies, and offering easy access to a significant domestic clinical trials market and many international locations.

As the new flagship depot for the European continent, the Dublin site will be an important global hub, supported by the company’s other European depots in London, UK; Kyiv, Ukraine; Minsk, Belarus; and Moscow, Russia.

The site is scheduled to be audit ready by Q4, 2022 and will offer Yourway’s unique integration of clinical, primary and secondary packaging, and premium courier services – optimizing the speed and efficiency of customers’ clinical trials worldwide. Yourway’s expertise covers high-value drugs including APIs, investigational medicinal products (IMPs), and everything required by trials, including kitting and ancillary materials.

“With Ireland’s strength in biopharma, Yourway has operated there for over 15 years, which contributed to our decision to build our flagship depot in Dublin,” said Gulam Jaffer, Founder & President of Yourway. “We’re anticipating notable market growth in Europe, and Yourway will be perfectly placed to support it.”

Dublin joins Yourway’s existing network of global depot locations, which, beyond the aforementioned European sites, includes the company’s headquarters in Allentown, Pennsylvania, and depots in Canada, Mexico, Panama, Colombia, Peru, Brazil, Chile, Argentina, Israel, South Africa, India, China, Japan, Singapore, and Australia. With such a robust global network of GMP-compliant depots offering both ambient and temperature-controlled pallet and shelf locations and packaging capabilities, the company is well positioned to support clinical trials anywhere in the world with its integrated suite of services.

Pain relief without the feeling of getting high: now is the time for CBD

Berries that make you better

Fortification solutions for health and well-being

The key to success in CDx