The drug combination was indicated for metastatic solid tumours with BRAF V600E mutations in adults and children aged six years and above, whose disease progressed with prior treatment, and left with no alternative treatment options 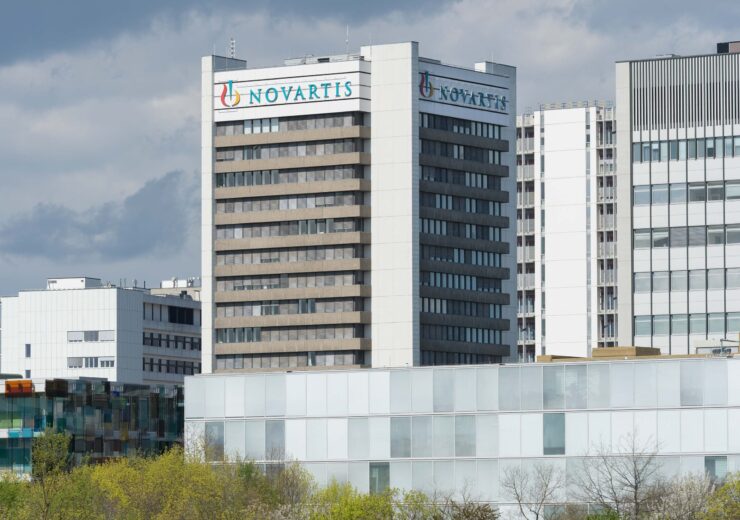 Novartis has secured the US Food and Drug Administration (FDA) approval for its Tafinlar (dabrafenib) in combination with Mekinist (trametinib) to treat a type of solid tumours.

The drug combination was indicated for metastatic solid tumours with BRAF V600E mutations in adults and children aged six years and above, whose disease progressed with prior treatment, and left with no alternative treatment options.

The US agency granted the approval under its Accelerated Approval Program, where continued approval is subject to validation of clinical benefit in a confirmatory trial.

Its approval was supported by clinical efficacy and safety data from three clinical trials, including the Phase 2 ROAR basket study and the NCI-MATCH Subprotocol H study.

In the studies, the treatment using Tafinlar plus Mekinist resulted in up to 80% overall response rates in patients with BRAF V600E solid tumours.

An additional study showed the clinical benefit and acceptable safety profile of the combination therapy in paediatric patients.

It is the first and only BRAF/MEK inhibitor approved to treat solid tumours carrying the BRAF V600E mutation, and is the only such treatment for paediatric patients, said Novartis.

Novartis Oncology US head Reshema Kemps-Polanco said: “Tackling cancer is complex, which is why it is so important that we continue to follow the science as we pursue meaningful advances and new approaches to treating cancer.

“We are grateful to the patients, and to the multitude of individuals and teams working together to make this latest approval possible as we strive to do more for more people living with cancer.”

In a separate development, Novartis has received the European Commission (EC) approval for Tabrecta (capmatinib) to treat a type of advanced non-small cell lung cancer (NSCLC).

Tabrecta is a kinase inhibitor that targets MET, originally discovered by US-based pharmaceutical company Incyte and licensed to Novartis, in 2009.

It has been approved in several countries including the EU, the US, Switzerland and Japan.

The EC approval follows a positive opinion issued by the European Medicines Agency (EMA)’s Committee for Medicinal Products for Human Use (CHMP) in April this year.

The approval is based on results from the Phase 2 GEOMETRY mono-1 trial in adults with advanced NSCLC whose tumours had alterations leading to METex14 skipping.