A modified panel of CAFC reversed the decision upholding the validity of the Gilenya dosing regimen patent granted earlier this year, based on a petition for rehearing filed by HEC Pharma 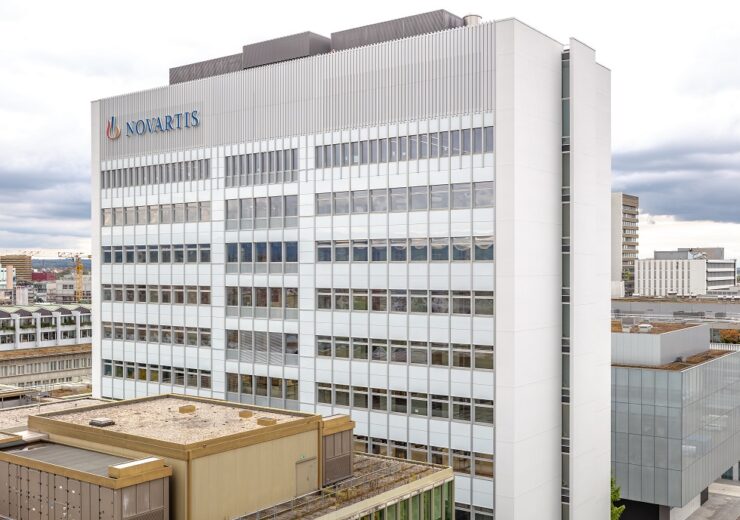 Novartis announced that the US Court of Appeals for the Federal Circuit (CAFC) has issued a negative decision regarding the validity of its multiple sclerosis drug Gilenya.

The Swiss drugmaker intends to file a counter-petition seeking further review of the court’s decision.

In August 2020, the US District Court for the District of Delaware issued a decision in favour of the Gilenya patent.

The court granted a permanent injunction against HEC Pharma until the expiration of the patent in December 2027, including paediatric exclusivity.

HEC Pharma is the only remaining party to file an Abbreviated New Drug Application (ANDA) challenging the Novartis’ patent.

Earlier this year, a panel of CAFC issued a decision upholding the validity of the dosing regimen patent and HEC filed a petition for rehearing with the CAFC.

In response, CAFC has modified the panel and now issued a decision, reversing its previous decision on the invalidity of the patent.

Novartis said that it will strongly defend the patent validity of its drug, and is considering all available options, including current plans to seek a review of this decision by the CAFC.

The Swiss drugmaker has previously reached settlement deals with various ANDA filers, who agreed to launch a generic version of Gilenya.

According to Novartis, the permanent injunction granted against HEC is still valid, any ANDA filers are currently not allowed to roll out a generic version of the drug.

Gilenya is a sphingosine-1-phosphate receptor modulator that works by preventing lymphocytes in lymph nodes from contributing to an autoimmune reaction.

The drug is used for treating people with relapsing multiple sclerosis, and may also be used in chronic inflammatory demyelinating polyneuropathy.

It is associated with common side effects including head colds, headache, increased gamma-glutamyl transfer, diarrhoea, nausea, abdominal pain and fatigue.

The drug requires frequent surveillance eye examinations, as it was known to cause macular oedema, resulting in decreased vision.