The US government is committed to buy around 1.7 million courses of molnupiravir upon FDA Emergency Use Authorisation or approval 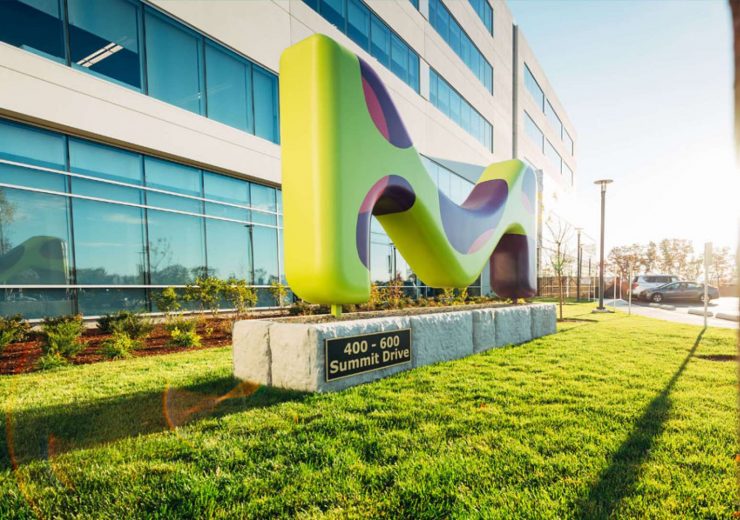 Merck has reached a procurement agreement with the US government to supply 1.7 million courses of its investigational Covid-19 treatment, molnupiravir, to the US.

The company will receive about $1.2bn subject to receipt of the US Food and Drug Administration (FDA) Emergency Use Authorisation (EUA) or approval for the drug.

The Department of Health and Human Services (HHS), Biomedical Advanced Research and Development Authority (BARDA) would support the US Government in funding.

Merck said that it has been investing at risk to support the development and production of molnupiravir and would provide more than 10 million courses by the end of 2021.

Merck president Rob Davis said: “Merck is pleased to collaborate with the U.S. government on this new agreement that will provide Americans with Covid-19 access to molnupiravir, an investigational oral therapy being studied for outpatient use early in the course of disease, if it is authorised or approved.

“In addition to this agreement with the U.S. government, we are actively engaged in numerous efforts to make molnupiravir available globally to fulfil Merck’s commitment to widespread access.”

Merck had been developing the orally bioavailable antiviral drug in collaboration with Ridgeback Biotherapeutics, initiated in late July 2020.

The drug is currently being evaluated in Phase 3 MOVe-OUT trial for the treatment of non-hospitalised, laboratory-confirmed Covid-19 patients with at least one risk factor.

Merck seeks emergency use or regulatory approval of molnupiravir outside the US and is currently in talks with other countries interested in advance purchase agreements.

Furthermore, the company intends to commence a clinical programme to evaluate molnupiravir for post-exposure prophylaxis in the second half of 2021.