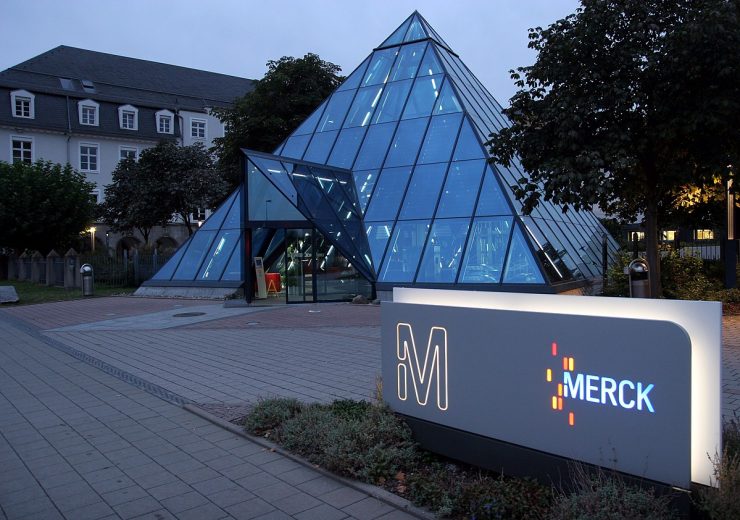 Merck, also called MSD outside the US and Canada, has entered into non-exclusive voluntary licensing agreements for molnupiravir with five generics manufacturers in India.

Under the terms of the agreements, Merck will provide licenses to the manufacturers to supply molnupiravir to India and more than 100 low- and middle-income countries (LMICs).

In addition, Merck will donate more than $5m worth of oxygen-production equipment, masks, hand sanitiser and finding to support pandemic relief efforts in India.

The agreements are aimed at advancing the availability of molnupiravir in India and other LMICs, following local regulatory approvals, said the company.

Merck chairman and CEO Kenneth Frazier said: “The scale of human suffering in India at this moment is devastating, and it is clear that more must be done to help alleviate it.

“We remain committed to aiding in the global response that will bring relief to the people of India and, ultimately, bring an end to the pandemic.”

All the five manufacturers feature World Health Organization (WHO) Pre-Qualified Manufacturing facilities and are major suppliers to key LMIC procurers.

Molnupiravir is an investigational oral antiviral drug that inhibits the replication of multiple RNA viruses including SARS-CoV-2, the causative agent of Covid-19.

Invented at Drug Innovations at Emory (DRIVE), a not-for-profit biotechnology company wholly owned by Emory University, the drug was licensed by Ridgeback.

Merck, in collaboration with Ridgeback Biotherapeutics, is developing molnupiravir in Phase 3 studies for the treatment of non-hospitalised patients with confirmed Covid-19.

The drug showed activity in several models of SARS-CoV-2, including for prophylaxis, treatment and prevention of transmission, as well as SARS-CoV-1 and MERS.