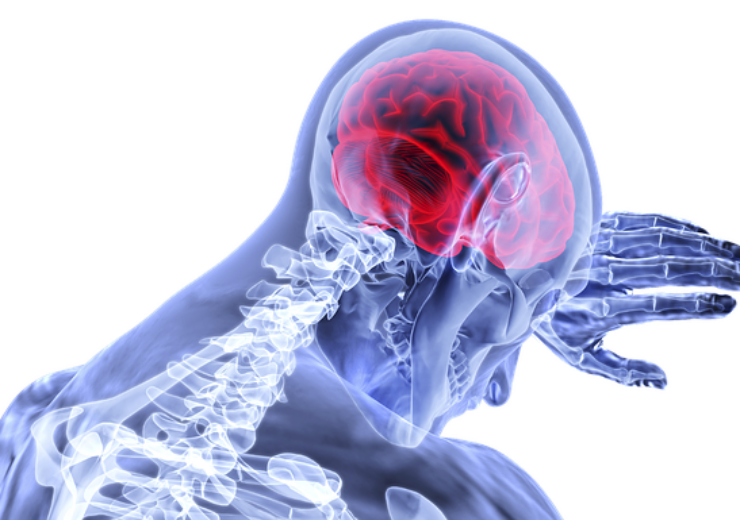 Medtronic has announced the first enrolment in a clinical trial evaluating the safety and efficacy of adaptive deep brain stimulation (aDBS) in patients with Parkinson’s Disease (PD).

The device features aDBS as an investigational feature and has been approved by the US FDA in June 2020.

The company said that the aDBS feature in Percept PC allows automated adjustment of brain stimulation to manage Parkinson’s disease symptoms based on a patient’s clinical state.

Medtronic brain modulation business vice president and general manager Mike Daly said: “Percept PC was developed with a significant amount of capabilities built into its system. We see this technology evolving to deliver even more value over time. The recently initiated ADAPT-PD is the first trial to gather clinical evidence to unlock those capabilities.

“Additionally, stimulation adjusted based on patient need, aDBS, could reduce total power output and possibly extend the life of the device.”

DBS therapy leverages a surgically implanted medical device to deliver electrical stimulation to precisely targeted areas of the brain to treat several neurological disorders, when medications are not effective.

ADAPT-PD study is planned to be conducted place across 12 study sites at movement disorders research centres in the US, Europe, and Canada, evaluating nearly 36 subjects for a period of 15 months.

The primary endpoint of ADAPT-PD study compares the standard cDBS with aDBS for hours of ‘On’ time without troublesome dyskinesias, a measure of treatment efficacy compared to side effects, as reported by patient diary.

Charité University Hospital movement disorders and neuromodulation head professor Andrea Kühn said: “aDBS technology will allow DBS to be responsive in real-time, communicating with the patient’s brain, as needed – which could reduce the amount of programming burden on a clinician.”