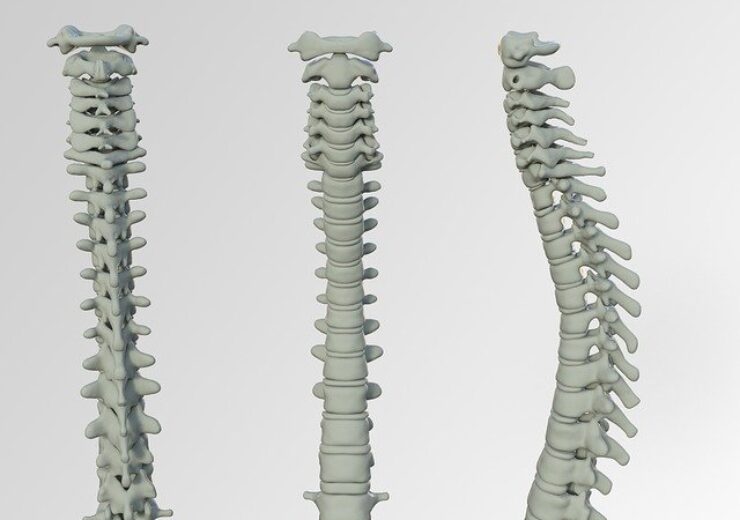 Medtronic has said that its DTM Spinal Cord Stimulation (SCS) therapy, delivered through its Intellis platform, is superior to traditional SCS therapy in reducing back pain, in a large randomised controlled trial (RCT).

In the pre-specified secondary analysis of the RCT at 12 months, 84% of people treated with Intellis SCS experienced a minimum of 50% pain relief, compared to 51% of patients treated with conventional SCS, said the company.

Also, 69% of patients who received DTM SCS therapy reported profound relief in back pain, with more than 80% reduction in VAS score, compared to 35.1% of patients receiving conventional SCS.

The clinical trial employed Visual Analog Scale (VAS), a commonly used and accepted method for measuring pain intensity, which records patient-reported pain on a scale of 0-10.

The medical technology firm said that the study met its primary endpoint of non-inferiority at three months, and showed positive results for DTM SCS therapy versus conventional SCS, in the prespecified secondary analysis at 12 months.

DTM SCS therapy is the latest spinal cord stimulation algorithm intended for the treatment of patients with chronic pain and is designed to be delivered through the Medtronic Intellis SCS platform.

Powered by unique overdrive battery technology, the implant is designed to address limitations common in other SCS systems and is optimised for a broad range of energy demands.

Centre for interventional pain and spine anaesthesiologist Michael Fishman said: “DTM SCS has the potential to improve outcomes for patients with chronic back pain. More than two-thirds of the patients in this RCT achieved profound pain relief of at least 80% with DTM SCS therapy.

“These outcomes demonstrate that DTM SCS can provide more patients profound pain relief compared with conventional SCS at 12 months, which physicians should consider when selecting a neuromodulation therapy for their patients.”