Massachusetts authorities confirm first case of monkeypox in US

The US Centres for Disease Control and Prevention (CDC) has confirmed the first monkeypox infection, after conducting a confirmatory test 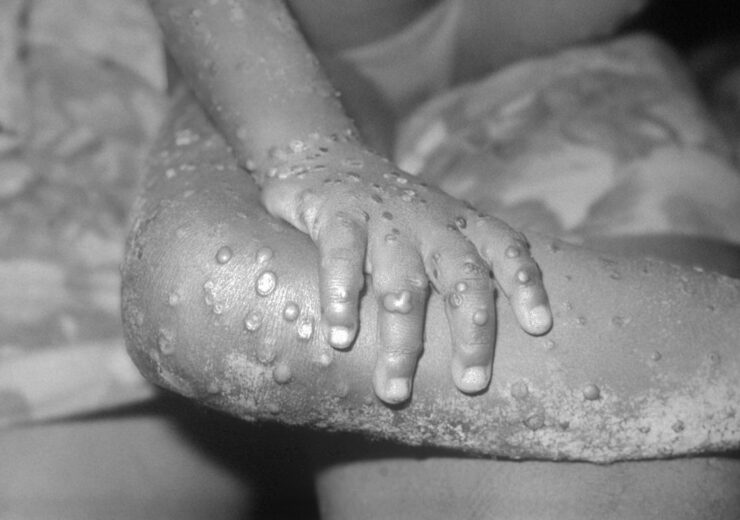 The Massachusetts Department of Public Health (DPH) announced that a confirmed case of monkeypox virus infection has been identified in a man who had recently travelled to Canada.

After Initial testing at the State Public Health Laboratory in Jamaica Plain, and the US Centres for Disease Control and Prevention (CDC) has conducted a confirmatory test, and confirmed the monkeypox infection.

The state agency said that it is working closely with the CDC and relevant local health authorities to identify individuals who may have been in contact with the infected patient.

DPH, in its statement, said: “This contact tracing approach is the most appropriate given the nature and transmission of the virus. The case poses no risk to the public, and the individual is hospitalised and in good condition.”

Monkeypox is a rare, potentially serious viral infection that causes flu-like symptoms and swelling of the lymph nodes, and progresses to a rash on the face and body.

The infection, which lasts two to four weeks, was prevalent in parts of central and west Africa, spreading from exposure to an infected animal or possibly animal products.

The virus does not spread between people, but may transmit through contact with body fluids, monkeypox sores, things contaminated with fluids, or through respiratory droplets after prolonged face-to-face contact, said DPH.

Countries including the UK, Portugal, Spain, Canada and the US have recently been reporting or suspecting cases of monkeypox infections, reported Reuters.

Canada’s Public Health Agency acknowledged the rise in monkeypox cases in Europe and stated that it is closely monitoring the current situation.

UK authorities are investigating four additional cases of monkeypox infection diagnosed in England, bringing the total confirmed cases to nine, as of 18 May.

Massachusetts authorities confirm first case of monkeypox in US