Jynneos does not contain smallpox or monkeypox causing viruses, and is made from a vaccinia virus that is less harmful and capable of protecting against both of these diseases 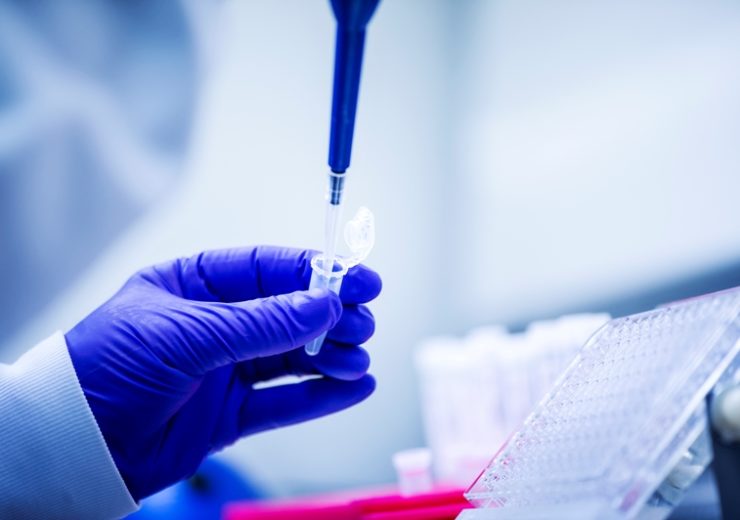 Image: Jynneos is made from vaccinia virus that is less harmful than variola virus. Photo: Courtesy of Bavarian Nordic.

Danish biotechnology company Bavarian Nordic announced that the US Food and Drug Administration (FDA) has approved JYNNEOS, a live, non-replicating vaccine for prevention of smallpox and monkeypox.

JYNNEOS is indicated for 18 years and older adults at high risk for smallpox or monkeypox infection and is approved for use in people with deteriorated immune systems, with eczema or with eczema in their family line.

Bavarian Nordic president and chief executive officer Paul Chaplin said: “The FDA approval of JYNNEOS is a tremendous milestone for both our company and the U.S. Department of Health and Human Services. Together, we have shown that it is possible to develop a safe and effective medical countermeasure for national security threats like smallpox.

“JYNNEOS is the culmination of a fifteen-year partnership that started with a call from the NIH for a safer smallpox vaccine, successfully transitioned to BARDA and was delivered to the Strategic National Stockpile for use in an emergency. We are committed to the continued supply of vaccines to the U.S. and thank them for their global leadership on biodefense.”

The biotechnology firm said that its JYNNEOS marks the only FDA approved non-replicating smallpox vaccine available in the US and the only approved monkeypox vaccine in the world.

Smallpox is a highly contagious and deadly disease, transmitted from person to person through direct contact with contaminated fluids and objects, and through the air.

Monkeypox is a rare viral disease caused by variola virus, a member of the Orthopoxvirus genus. It is similar to human smallpox but shows less human-to-human transmission and less deadly than smallpox.

Orthopoxvirus infections are believed to produce antibody responses, with a cross-protective property against other viruses within the genus, based on which JYNNEOS is used as a vaccine against both smallpox and monkeypox.

Jynneos does not contain smallpox or monkeypox causing viruses, but is made from vaccinia virus that is closely related to, but less harmful than variola virus and is capable of protecting against both of these diseases.

The vaccine comprises a modified vaccinia virus called Modified Vaccinia Ankara, which does not cause disease in humans and is non-replicating in human cells.