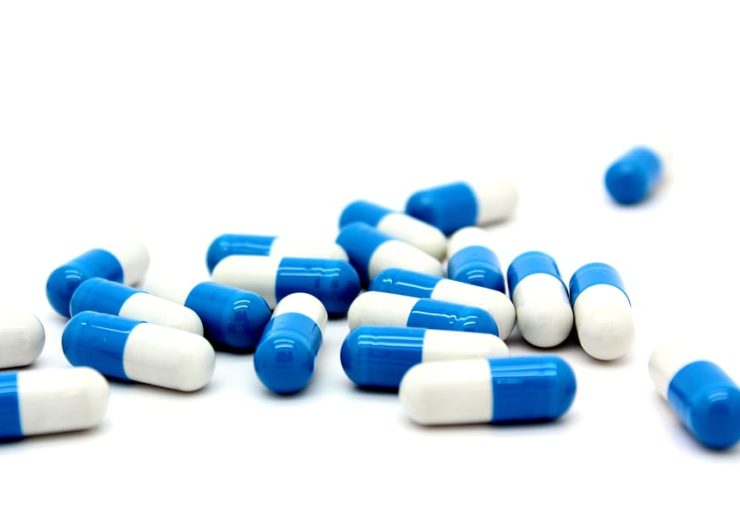 Drug approvals by the US Food and Drug Administration (FDA) were down 16% in 2019 when compared to the previous year, says an analyst.

The 119 new drug approvals (NDAs) and biologics license applications (BLAs) accepted by the American regulatory body last year is some way short of the 137 approvals recorded in 2018, according to analytics firm GlobalData.

This figure, which contains both new molecular entities (NMEs) — chemicals that have never been approved before — and new formulations of older drugs, does, however, represent a 3% increase when compared to the yearly average of 115 from 2014 to 2018.

Associate healthcare analyst at GlobalData Adam Bradbury said: “Apart from a large proportion of approvals being sponsored by mega cap companies, the number of FDA novel approvals had also declined since 2018.

“The US Government shutdown in January 2019 caused a reduction in FDA approvals that year, as the FDA suspended reviews of existing Investigational New Drug (IND) and BLA applications.

“These factors combined account for the low number of outsourced products.”

The government shutdown that ‘hurt FDA drug approvals in 2019’

On 22 December 2018, President Donald Trump shut down several key parts of the American government after a disagreement with Democrat politicians over his request for $5bn to fund a wall between the US and Mexico.

The shutdown lasted for 35 days — the longest of its kind in US government history — and was only lifted following Trump’s announcement he had secured a tentative deal with congress leaders on 25 January.

Across its duration, the shutdown reportedly affected more than 800,000 federal workers in nine departments, as well as several federal agencies.

One of these federal agencies was the FDA — which experienced a lapse in funding throughout January, and was forced to furlough many members of staff.

With user fees received in the previous fiscal year, it was able to perform a number of its critical functions, such as responding to public health emergencies, and continued surveillance of certain medical products and high-risk foods — but drug approvals fell through the cracks during this period.

Then-FDA commissioner Scott Gottlieb took to Twitter at the time to say “it is not business as usual at the FDA”.

According to GlobalData, a higher proportion of the drug products seeking FDA approval in 2019 were sponsored by mega cap companies — those with a market capitalisation value in excess of $300bn.

This may go some way to explaining last year’s decline, as approvals sponsored by small and mid cap companies with a market capitalisation value of less than $5bn traditionally have a higher chance of being accepted.

Bradbury said: “It is a concern for CMOs [contract manufacturing organisations] that the number of small and mid cap-sponsored product approvals has also declined markedly since 2018.

“Meanwhile, the number of mega cap-sponsored product approvals has risen sharply, which will partly account for lower levels of outsourcing observed for 2019 approvals compared with 2018 approvals.

“The size of the sponsor is historically inversely proportional with its need for contract manufacturing.”

Despite these trends, GlobalData concluded that, based on historical findings, this large proportion of mega cap approvals will not be a persistent trend, and the proportion of this group’s NDA will fluctuate from year to year.

As well as the ongoing, accelerated attempts to find Covid-19 treatments, biopharma companies have also been putting renewed emphasis on medicines for infectious diseases in general through much of 2020.

In early May, there were 312 novel pipeline drugs for Covid-19 – of which 11 were already in Phase III clinical trials – according to GlobalData’s drug database.

Bradbury said: “Based on GlobalData’s Pharma Intelligence Center data, the overall number of novel FDA-approved drugs to treat infectious diseases increased between 2015 and 2018, long before the coronavirus crisis emerged.

These efforts may be assisted by a $2tn emergency relief bill, signed by the US government on 27 March, to ease the economic impact of Covid-19. Some $80m of this funding was given to the FDA to aid its pandemic response.

This response includes the development of medical countermeasures – drugs, devices and medical equipment designed to help fight the virus – and vaccines, as well as the promotion of advanced manufacturing of medical products.