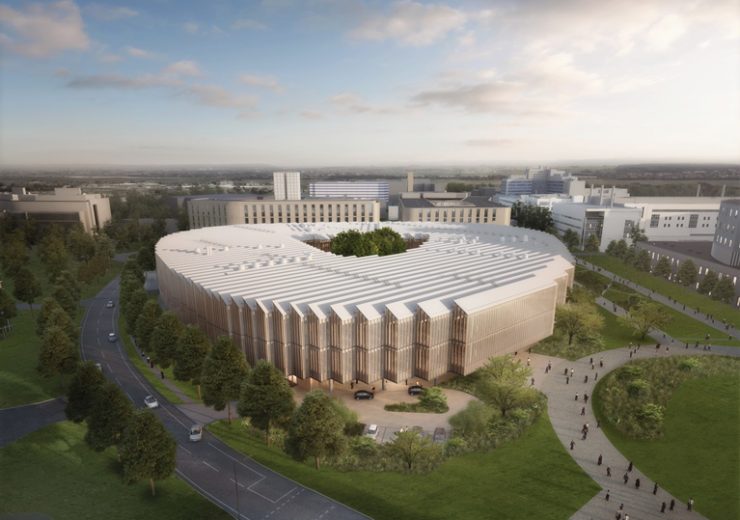 AstraZeneca has secured US FDA approval for its Imfinzi (durvalumab) to treat a type of extensive-stage small cell lung cancer (ES-SCLC).

The US regulatory agency has approved the drug, in combination with standard-of-care (SoC) chemotherapies, etoposide plus either carboplatin or cisplatin (platinum-etoposide), to treat adult patients with ES-SCLC.

SCLC is a highly aggressive, fast-growing form of lung cancer characterised by the recurring and rapid progression despite initial response to chemotherapy.

“Imfinzi is the only immunotherapy to show both a significant survival benefit and improved response rate in combination with chemotherapy for these patients, an important step forward in treating this devastating disease.”

The FDA approval was supported by positive results from the Phase 3 CASPIAN trial, which showed that treatment using Imfinzi plus SoC platinum-etoposide would improve overall survival (OS), compared to versus SoC alone.

The CASPIAN trial used a fixed dose of Imfinzi (1500mg) administered every three weeks for four cycles while in combination with chemotherapy and then every four weeks, and has shown consistent safety and tolerability for Imfinzi plus SoC with the known safety profiles.

The company said that its Imfinzi is being tested under a broad development programme, following concurrent chemoradiation therapy in patients with limited-stage SCLC in the Phase 3 ADRIATIC trial.

Imfinzi was first approved in Singapore, in February 2020 for patients with ES-SCLC, and is currently under regulatory review in the EU and Japan, in combination with etoposide and either carboplatin or cisplatin to treat ES-SCLC.

“The CASPIAN trial enables clinicians to choose durvalumab in combination with etoposide and either carboplatin or cisplatin, making this an important new 1st-line treatment option for patients that is both effective and well-tolerated.”