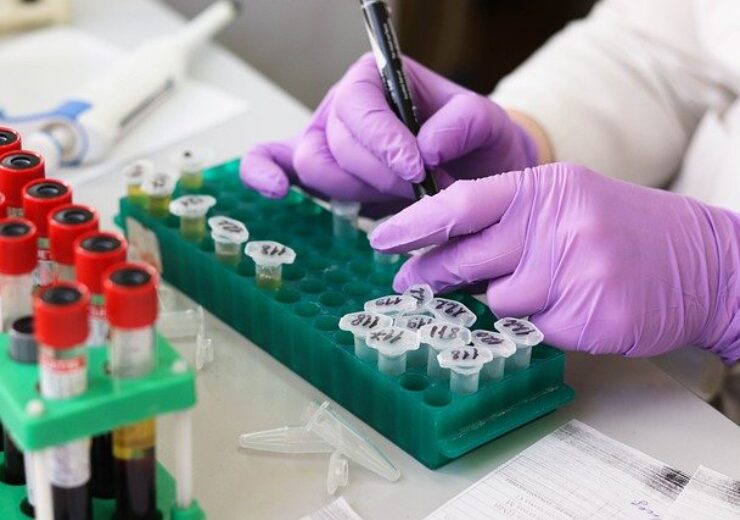 Eisai and Biogen have reported positive topline results from the Clarity AD clinical trial of lecanemab. (Credit: Tatiana from Pixabay)

Eisai and Biogen announced that the phase 3 confirmatory Clarity AD clinical trial of lecanemab in Alzheimer’s disease (AD) has met its primary endpoint, which is change from baseline in the clinical dementia rating-sum of boxes (CDR-SB) at 18 months.

Lecanemab is an anti-amyloid beta (Aβ) protofibril antibody, which is being developed for the treatment of mild cognitive impairment (MCI) due to AD and mild AD with confirmed presence of amyloid pathology in the brain.

In the trial, Lecanemab met the primary endpoint by lowering clinical decline on the global cognitive and functional scale, which is CDR-SB, by 27%, compared with placebo at 18 months.

Eisai said that the participants were divided in a 1:1 ratio to receive either a placebo or lecanemab, with the treatment group receiving a dose of 10mg/kg twice weekly.

Lecanemab also met all the important secondary endpoints of the late-stage trial with the results being highly statistically significant in comparison to placebo.

Eisai said the data from the Clarity AD will be shared with will regulatory authorities in the US, Japan, and Europe to seek their respective approvals.

Eisai CEO Haruo Naito said: “Since Eisai launched Aricept in the U.S. and Japan in the late 1990s and obtained its approval in over 100 countries, Eisai has provided the drug to people living with dementia while building empathy for them and their families through disease education efforts and community involvement.

“The positive result of the lecanemab, an anti-Aβ protofibril antibody, pivotal study after almost 25 years since Aricept’s launch is an important milestone for Eisai in fulfilling our mission to meet the expectations of the Alzheimer’s disease community.”

Under a collaboration with Biogen, Eisai is leading the development of lecanemab as well as its regulatory submissions globally. Both companies will co-commercialise and jointly promote the drug candidate with Eisai having the authority to make final decisions.