Lecanemab is indicated for mild cognitive impairment (MCI) due to AD and mild AD (collectively early AD), in people with confirmed presence of amyloid pathology in the brain 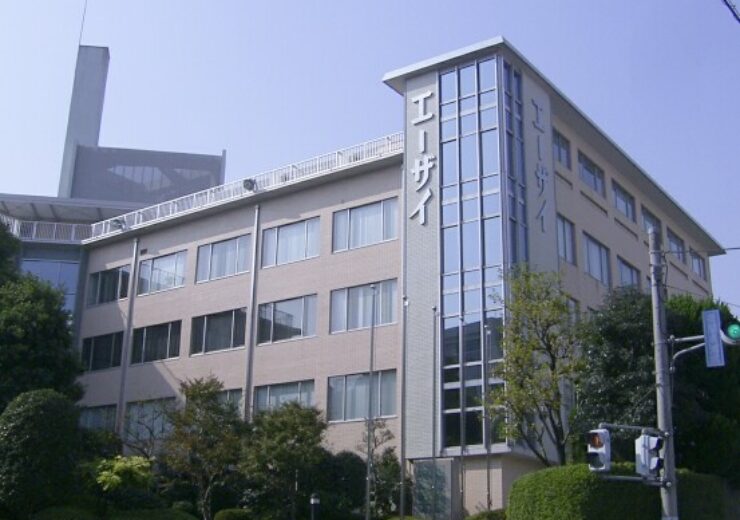 Eisai has completed a Biologics License Application (BLA) submission with the US Food and Drug Administration (FDA) for its early Alzheimer’s Disease (AD) candidate lecanemab.

The Japanese pharmaceutical firm has completed the rolling submission under FDA’s accelerated approval pathway and requested the agency for a Priority Review.

Lecanemab is an investigational anti-amyloid beta (Aβ) protofibril antibody, being developed by the company in partnership with the US-based biotechnology firm Biogen.

The drug is indicated for mild cognitive impairment (MCI) due to AD and mild AD (early AD), in people with confirmed presence of amyloid pathology in the brain.

Lecanemab received the Breakthrough Therapy designation from the US FDA in June last year and the Fast Track designation in December.

Eisai chief executive officer Haruo Naito said: “We would like to thank the people living with early AD and the healthcare professionals who participated in the lecanemab 201 study for their cooperation allowing completion of this BLA to the U.S. FDA. Alzheimer’s disease is a progressive and devastating disease with few treatment options.

“Eisai employees have spent time with people living with Alzheimer’s disease and their families to truly understand their feelings and challenges and have been working to create new treatments for many years.

Eisai’s BLA for lecanemab is supported by data from Phase 2b in the study of 856 early AD patients, its open-label extension study in 180 people, along with data from the confirmatory Clarity AD Phase 3 study in 1,795 participants.

The Phase 2b trial assessed the impact of treatment using 10mg/kg biweekly lecanemab on reducing amyloid plaque and clinical decline.

In the study, lecanemab resulted in overall amyloid-related imaging abnormalities-oedema/effusion (ARIA-E) in 9.9% of patients, compared with 0.8% of placebo patients.

The drug reduced the brain amyloid by a mean of 0.306 SUVr units, and more than 80% of subjects became amyloid negative by visual read, at 18 months of treatment, said Eisai.

The results, from the Phase 3 confirmatory Clarity AD clinical trial that are expected in the fall of this year, can verify the clinical benefit of lecanemab.

Based on the results of the Clarity AD clinical trial, Eisai is planning to seek the full FDA approval of lecanemab during the fiscal year 2022.