AstraZeneca, Daiichi Sankyo’s Enhertu approved for gastric cancer in US 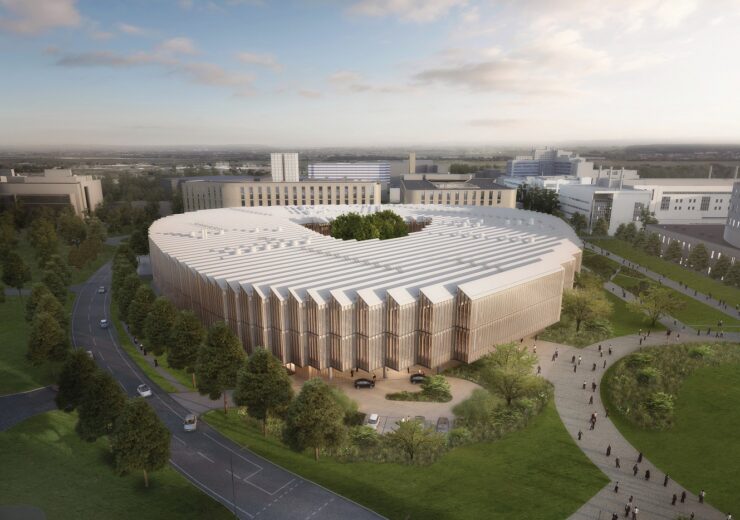 The US food and Drug Administration (FDA) has approved Enhertu (trastuzumab deruxtecan) for the treatment of adult patients with a type of gastric cancer.

The drug is indicated for the treatment of locally advanced or metastatic HER2-positive gastric or gastroesophageal junction (GEJ) adenocarcinoma in patients, who received prior treatment using trastuzumab-based regimen.

Enhertu is a HER2-directed antibody-drug conjugate (ADC), being jointly developed by AstraZeneca and Daiichi Sankyo.

The drug has been previously approved in the US (under accelerated approval), and in Japan (under the conditional early approval system) for unresectable or metastatic HER2-positive breast cancer in adults who received two or more prior anti-HER2-based regimens, based on the DESTINY-Breast01 trial.

Under the partnership agreement, AstraZeneca is expected to pay $115m to Daiichi Sankyo, as a combined 2nd-line and 3rd-line milestone payment, following US approval of Enhertu in HER2-positive gastric cancer.

“The results from the DESTINY-Gastric01 trial highlight the potential to change clinical practice, showing a 41 per cent improvement in survival and a response rate more than three times higher with Enhertu compared to chemotherapy. We are thrilled to bring this important medicine to more patients and physicians in the US.”

The FDA approval was supported by the positive results from the Phase 2 DESTINY-Gastric01 trial, conducted in Japan and South Korea.

According to a pre-specified interim analysis from the DESTINY-Gastric01 trial, treatment using Enhertu reduced the risk of death by 41% compared to treatment with chemotherapy.

Additional Phase 2 trials, DESTINY-Gastric02 and DESTINY-Gastric03, are planned to further evaluate the Enhertu in patients with HER2-positive metastatic gastric cancer.

Daiichi Sankyo executive vice president and oncology R&D global head Antoine Yver said: “Enhertu is the first antibody-drug conjugate to receive approval in the US for the treatment of patients with metastatic gastric cancer, and represents a major advance in managing this difficult-to-treat disease.

“This second indication in the US represents an important step forward in our ambitious plan to accelerate the development of Enhertu across a broad range of HER2-targetable cancers.”