The collaboration is aimed at developing and commercialising DS-1062, around the world, except in Japan, where Daiichi Sankyo will hold the exclusive rights to manufacture and supply DS-1062 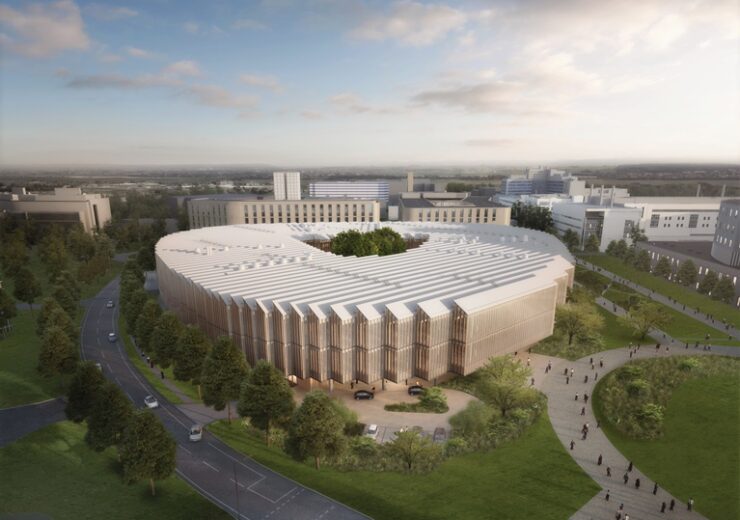 AstraZeneca and Daiichi Sankyo have agreed to collaborate on development and commercialisation of the latter’s antibody-drug conjugate (ADC), dubbed DS-1062, which is currently in development for the treatment of multiple tumours.

The collaboration is aimed at developing and commercialising DS-1062, a TROP2 directed DXd antibody-drug conjugate, around the world, except in Japan, where Daiichi Sankyo will hold the exclusive rights to manufacture and supply DS-1062.

Under the terms of the agreement, AstraZeneca will make an upfront payment of $1bn to Daiichi Sankyo, in staged payments of $350m upon execution, $325m after 12 months and $325m after 24 months.

Also, the company is expected to make an additional payment of up to $5bn in future milestones, including $1bn after receiving the regulatory approval and $4bn after reaching certain sales-related milestones.

AstraZeneca chief executive officer Pascal Soriot said: “We see significant potential in this antibody-drug conjugate in the lung as well as in breast and other cancers that commonly express TROP2.

“We are delighted to enter this new collaboration with Daiichi Sankyo and to build on the successful launch of Enhertu to further expand our pipeline and leadership in oncology. We now have six potential blockbusters in oncology with more to come in our early and late pipelines.”

DS-1062 is a trophoblast cell-surface antigen 2 (TROP2) directed ADC, one of the Daiichi Sankyo’s three lead DXd ADCs in its oncology pipeline.

The drug is currently being evaluated in phase 1 clinical trials for the treatment of non-small cell lung cancer (NSCLC) and triple-negative breast cancer (TNBC).

The agreement marks the second global ADC collaboration between AstraZeneca and Daiichi Sankyo, after their initial agreement for Enhertu, a HER2 directed DXd ADC, in March 2019.

AstraZeneca and Daiichi Sankyo have agreed to share the development and commercialisation costs equally, along with profits from the sale of DS-1062 around the world, except for Japan.

Daiichi Sankyo intends to sell the drug in the US, and certain countries in Europe, and other markets where the company has affiliates, while AstraZeneca is planning to book sales in other markets, including China, Australia, Canada and Russia.

Daiichi Sankyo representative director president and CEO Sunao Manabe said: “DS-1062, one of our lead DXd ADCs that will form a pillar of our next mid-term business plan, has the potential to become a best-in-class TROP2 ADC in multiple tumours, including lung and breast cancers.

“This new strategic collaboration with AstraZeneca, a company with extensive experience and significant expertise in the global oncology business, will enable us to deliver DS-1062 to more patients around the world as quickly as possible. As we have done with Enhertu, we will jointly design and implement strategies to maximise the value of DS-1062.”