Relyvrio, previously known as AMX0035 in the US, is an oral, fixed-dose combination therapy intended for the treatment of adults with ALS, and its FDA approval is supported by data from the CENTAUR clinical trial 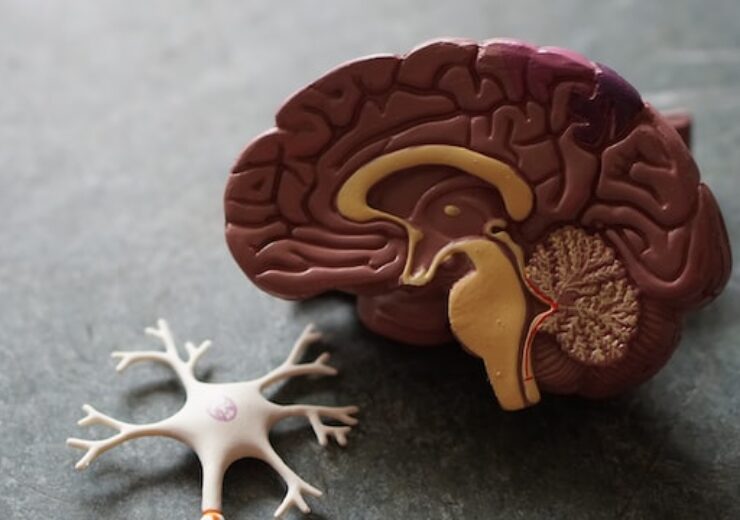 Amylyx’ Relyvrio approved in US. (Credit: Robina Weermeijer on Unsplash)

Amylyx Pharmaceuticals has received the US Food and Drug Administration (FDA) approval for Relyvrio to treat adults with amyotrophic lateral sclerosis (ALS).

ALS, also known as Lou Gehrig’s disease, is a progressive and deadly neurodegenerative disorder that occurs due to the death of motor neurons in the brain and spinal cord.

Relyvrio is a combination of generic compounds sodium phenylbutyrate and taurursodiol that prevents nerve cells in the brain and spinal cord from dying prematurely.

It is an oral, fixed-dose medication intended to treat ALS, conditionally approved in Canada, under the brand name ALBRIOZA.

In addition, the European Medicines Agency (EMA) is reviewing the company’s Marketing Authorisation Application for AMX0035 for the treatment of ALS in Europe.

Amylyx co-CEOs Joshua Cohen and Justin Klee said: “Today’s FDA approval of RELYVRIO is an exciting milestone for the ALS community and is a major step toward achieving our mission to one day end the suffering caused by neurodegenerative diseases.

“We want to give a heartfelt thank you to the broader ALS community, including healthcare professionals and those living with ALS, for their guidance, support of our clinical programs, and for sharing their experiences with us.

“Their stories inspired us and helped our team to better understand the ALS clock, instilling in us a deep sense of urgency that will continue to drive us forward. This is just the beginning and there is much more to be done.”

The FDA approval of Relyvrio is supported by positive data from CENTAUR, a multicentre Phase 2 clinical trial in 137 participants with ALS.

The most common adverse events include diarrhoea, abdominal pain, nausea, and upper respiratory tract infection, along with gastrointestinal-related adverse reactions.

CENTAUR trial principal investigator Sabrina Paganoni said: “Any time we have a new tool to slow the progression of this disease represents an important milestone in how we battle ALS.

“The published data on both function and survival in a randomized trial – and what this means for people living with ALS – are a step forward for the ALS community.”

The ACT will provide ALS patients prescribed Relyvrio, and their family members with a dedicated, single point of contact to support their treatment.

In addition, the initiative will help with the insurance coverage and provides financial assistance options to eligible individuals with out-of-pocket costs, said Amylyx.