Albrioza, also known as AMX0035, is an oral fixed-dose combination therapy that works to reduce neuronal cell death and is the first new ALS therapy approved in Canada since 2018 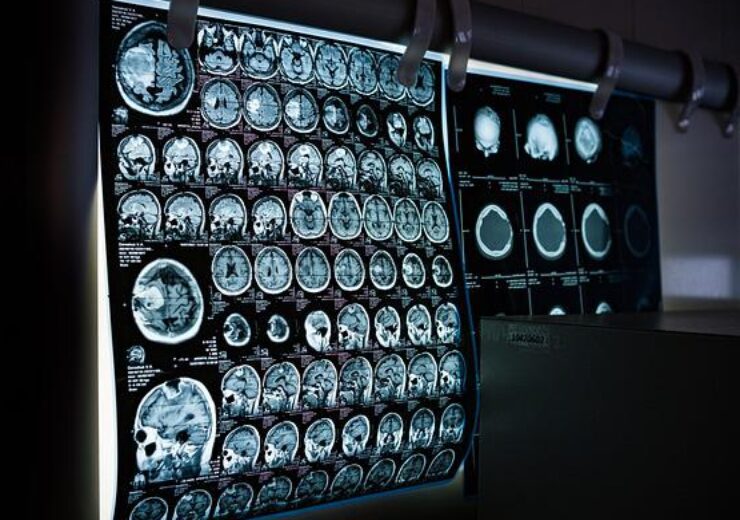 Albrioza, also known as AMX0035, is an oral fixed-dose medication that contains a combination of sodium phenylbutyrate and taurursodiol.

Albrioza is currently being studied for the potential treatment of other neurodegenerative diseases, said Amylyx.

The drug has received a Priority Review from the US Food and Drug Administration (FDA), with the Prescription Drug User Fee Act date of 29 September 2022.

In addition, the European Medicines Agency (EMA) is currently reviewing the company’s Marketing Authorisation Application (MAA) for Albrioza to treat ALS in Europe.

Amylyx co-CEOs and co-founders Justin Klee and Joshua Cohen said: “We are excited with Health Canada’s decision to approve ALBRIOZA with conditions.

“Albrioza is a therapy that demonstrated in our CENTAUR trial a statistically significant and clinically meaningful impact on function, alone or in addition to existing ALS therapies.

“We are grateful to the people who participated in our clinical trials, their families, the researchers, and the ALS community for helping to make this milestone happen.”

ALS is a progressive and terminal neurodegenerative disorder caused due to the death of motor neurons in the brain and spinal cord.

The disease is characterised by a decline in muscle function, resulting in the inability to move and speak, respiratory paralysis, and ultimately death.

Amylyx said that its Albrioza showed a statistically significant and clinically meaningful benefit in functional outcomes for people with ALS, compared to placebo, in clinical trials.

Health Canada authorised the drug under its Notice of Compliance with Conditions (NOC/c) policy, with the provision of data from the ongoing Phase 3 PHOENIX trial as one of the conditions.

The authorisation is based on data from the Phase 2 CENTAUR trial in 137 participants with ALS, partly funded by the ALS ACT grant and the ALS Ice Bucket Challenge.

In the Phase 2 study, participants treated with Albrioza scored an average of 2.32 points on the Amyotrophic Lateral Sclerosis Functional Rating Scale – Revised (ALSFRS-R).

Furthermore, AMX0035 is currently being studied in PHOENIX, a 48-week, randomised placebo-controlled Phase 3 trial in more than 65 sites across the US and Europe.