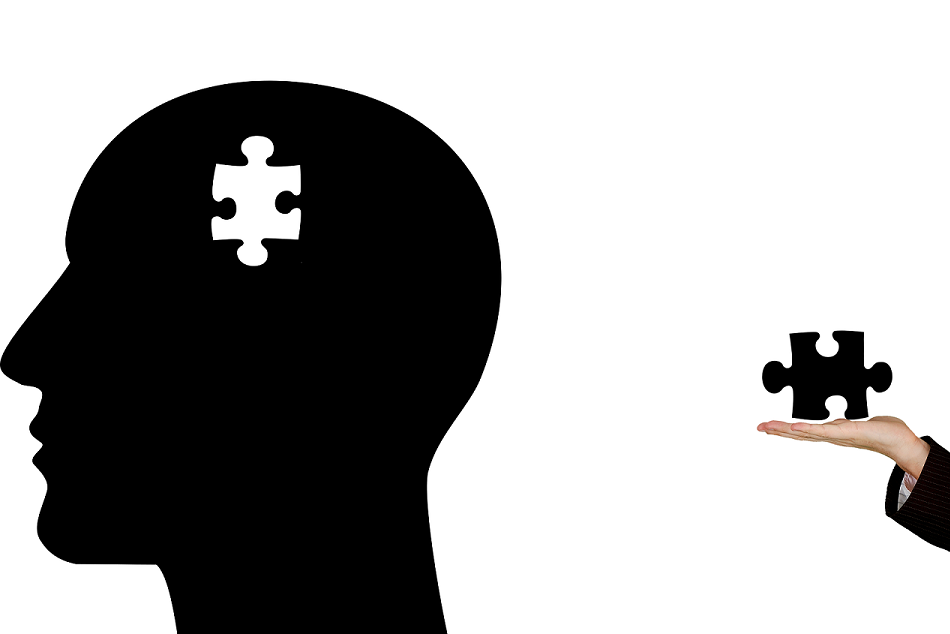 Traditional methods for treating with mental health problems — such as cognitive behavioural therapy (CBT) — aren’t practical in all healthcare settings, as they take a long time to have an effect. Clinical psychologist Rafiq Lockhat has been using and teaching a new, faster alternative to such approaches in South Africa, as he explains to Jamie Bell.

“Most of my patients are victims of rape, hijackings, armed robberies and knife attacks. On a daily basis, about 60% of my practice is dealing with these types of trauma.”

Having spent more than 30 years treating patients with mental health issues in South Africa, Rafiq Lockhat is used to the human impact of crime in a country with the fifth-highest murder rate in the world.

A typical day will see the psychologist meet between eight and 15 patients in his private Cape Town clinic.

Despite the ever-present social problems, Lockhat believes the country is “hopelessly understaffed” to deal with such issues — with one psychologist to every 300,000 citizens.

Meanwhile, the cost of transport — and the time required to travel for months, or even years of therapy — often means sufferers can’t get the help they need.

This strain on mental health resources, combined with the prevalence of serious crime leading to post-traumatic stress disorder (PTSD), has led Lockhat to embrace a new type of treatment rooted in neuroscience, now known as brain-working recursive therapy (BWRT).

“I’m really excited about it — BWRT has completely transformed psychotherapy here,” he says.

“If I went back to university and taught the things I used to teach, like CBT, I think I would find it impossible — I would feel like a fraud actually.”

In 2012, Terence Watts — a British psychologist whose work Lockhat had followed closely for some time — announced an online course for a new mental health treatment he called “contentless therapy”.

Lockhat had moved away from established therapies such as CBT after being told by many students they were interesting, but ultimately not practical.

The therapy, which would later become known as BWRT, is grounded in neuroscience, and uses natural psychological processes to reroute pathways in the brain leading to unwanted behaviour.

By stopping and rerouting the brain’s natural response to anything traumatic or not understood, it attempts to prevent the negative outward symptoms of conditions such as depression, anxiety and PTSD.

Having qualified in 1987, and being fairly set in his ways as a clinical psychologist, 57-year-old Lockhat says he initially struggled with the “mind-boggling new concepts”.

Despite this, he tried it out on a patient who was suffering from panic attacks — with little hope of it being successful.

But the patient told Lockhat they felt better instantly, so he contacted Watts, redid the course with a more open mind and eventually told him: “I think you’re onto something big here”.

Lockhat soon began using BWRT at his private clinic to treat inpatients with a number of conditions. Many required no more than a single session before reporting significant improvements.

After conducting more than 200 case studies and further research alongside Terence Watts, he presented BWRT at the annual congress of the Psychological Society of South Africa (PsySSA).

As a former executive member of the organisation — and ex-vice chairperson of the South African society of clinical psychologists — Lockhat says he was respected by his peers in the field.

Despite this, many of them found it difficult to fully comprehend BWRT, as he himself had.

Following his presentation, the South African police service contacted Lockhat and, following a meeting with its bosses in Johannesburg, he was asked to teach BWRT to its psychologists across the country.

“It was particularly useful because of the macho culture throughout the police force, as they don’t like to open up or talk about their problems,” Lockhat says.

“But there is a very high alcoholism rate — and suicide rate — among police in South Africa.

“There’s not a lot of talking involved in BWRT. It was so successful because it means they don’t have to confront their problems directly — which can be painful.”

BWRT is now being used by the prison service in South Africa as well — where it is harder for psychologists to see inmates more than a few times.

Lockhat says that in three sessions, CBT and counselling are unlikely to be much help for patients, but BWRT can solve many problems in a short timeframe.

Since 2019, it has been the go-to therapy for all police force and prison psychologists in South Africa.

How BWRT has impacted psychotherapy in South Africa

Lockhat says he has used BWRT to effectively treat PTSD and trauma stemming from some of the most disturbing crimes, including gang rapes, sexual abuse, and hijackings, in just a handful of sessions.

“I can’t stress enough what it has done for South African psychologists, because we’re inundated with these problems,” he adds.

“Normally you would see these people for weeks, and now it’s just one or two sessions. It’s such a relief.”

Following its success with police officers and prisoners alike, BWRT is now being used by some military psychologists as well.

Members of the armed forces are often held back by secrecy issues, and there are concerns over them revealing military tactics or confidential information — but BWRT means they don’t have to divulge such details.

Similarly, Lockhat says it has proven successful — and popular — among teenagers, who are often reluctant to open up emotionally, as they can expect near-instant results.

Because of the speed at which BWRT delivers results, the education department in South Africa is also trialling the therapy in schools where children have witnessed gang shootings.

Group sessions have also proven effective in treating “homogeneous trauma”, such as when multiple people have been victims of or witnessed the same crime, such as a bank robbery.

Similarly, BWRT in groups has helped South African psychologists treat common problems like such as anxiety, and get through long waiting lists at their clinics — saving time and money.

As well as acting extremely quickly, the formulaic way in which the therapy works means relapses in mental health problems almost never occur. As Lockhat explains, it “gets into the hard drive” of the brain and produces a deep, permanent change.

He says that, anecdotally, the success rate in treating PTSD has been about 99.5%.

“We have come a long way in five years, and I really hope Terence gets the recognition he deserves — if I had my way, he would get a Nobel Prize,” he adds.

In South Africa, working people are entitled to medical aid, meaning they receive cheaper healthcare and a number of benefits — including about 15 sessions of therapy per year.

However, Lockhat says these benefits are being cut by insurers all the time, and treatments for mental health problems are becoming increasingly expensive.

“With older therapies like CBT, 15 sessions is a drop in the ocean,” he adds.

“So it’s going to become even more important as people’s medical aid benefits get smaller and smaller.

Having proven effective in treating PTSD and a host of other mental health conditions including depression, anxiety and phobias, there are now signs BWRT can be used to treat an even wider range of problems.

He adds that it has also recently been deemed safe and effective in helping people cope with the symptoms of epilepsy.

“Eventually, in my opinion, it’s going to become bigger than psychoanalysis here, because it’s so effective,” Lockhat says.

“And it’s routed in neuroscience, so the theory behind it is absolutely solid.

“Imagine if you went to a doctor saying you had a new drug to treat bronchitis — and it meant the recovery time went from two weeks to three days or less.

Amgen announces US roll-out of first biosimilar to Humira