Despite two complaints against his website being upheld, the therapist has insisted it features no misleading claims about what his psychotherapy can achieve 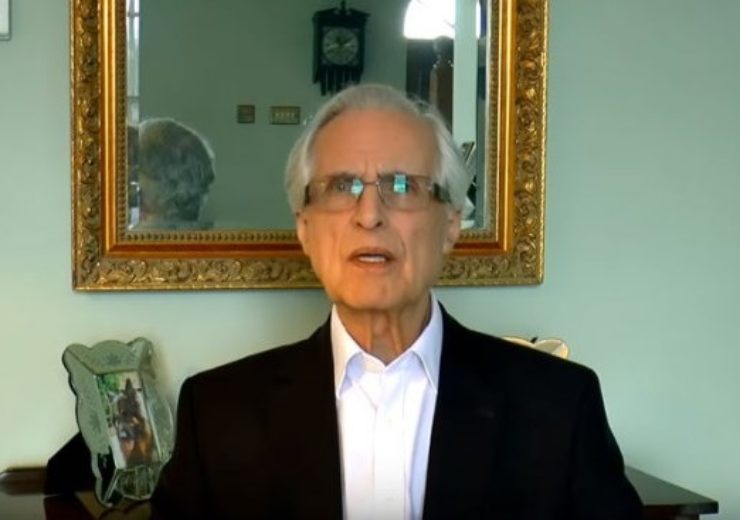 Terence Watts – a leading therapist using brain working recursive therapy (BWRT) to treat mental health issues – has described complaints against his website as a “mystery”, after they were upheld by the Advertising Standards Agency (ASA).

The Terence Watts BWRT Institute was found guilty of claiming it could treat and/or diagnose several serious health problems including anxiety, infertility and diabetes without substantiating such claims.

In its findings, the ASA also concluded that an advertisement on the website discouraged people from seeking essential treatment and necessary medical supervision for conditions, including addiction, attention deficit hyperactivity disorder (ADHD), obsessive compulsive disorder (OCD), and thyroid problems.

The Advertising Standards Agency told Terence Watts the advert must not appear again in its current form, adding it should not claim or imply that BWRT can be used to treat conditions without demonstrating sufficient evidence.

The ASA also said the website should not reference conditions for which medical supervision is necessary when addressing those seeking treatment in the future.

Watts, a therapist who was inducted into the International Hypnosis Hall of Fame in 2018, said it had been “extremely difficult” to get a helpful response from the ASA.

Despite this, he claimed to have removed all references to anything other than psychologically-based ailments from the website more than six months ago — following the complaints in May 2019.

Watts added: “We state categorically that we are not a medical organisation and that we only work with the psychological aspects of any condition alongside and in conjunction with conventional medical care.

“Put simply, BWRT Practitioners are required to contact the client’s medical consultant or GP concerning anything other than simple fears or phobias.

“They are even required — and always have been — to contact a client’s GP before working with even mild anxiety.”

BWRT : How is Terence Watts trying to diagnose and treat mental health issues?

Terence Watts’ website defines BWRT as a scientific method — rather than a form of hypnosis — that uses natural psychological processes to recondition neural pathways in the brain that lead to unwanted behaviour.

Essentially BWRT involves using the brain’s natural response to anything traumatic or not understood to stop the existing trigger of a negative symptom in its tracks — this is achieved using the patient’s own thought processes to reroute synapses to a benign or preferred response.

The Terence Watts BWRT Institute also claims it is a fast and effective method for dealing with a range of problems, saying it can often alleviate symptoms in just a single session.

Terence Watts claims that the success rate for BWRT is high, and the relapse rate is low.

A 2017 study by the NHS Health Research Authority also said: “The effectiveness and efficiency reported by therapists and patients are so far unanimously positive”.

It is currently being used by NHS psychologists to help treat a range of conditions, including post-traumatic stress disorder and depression.

However, the study also stated BWRT has not yet been subject to full scientific trials, and further research is required into its effects, as well as how it works.

Why was the Terence Watts BWRT Institute found to have breached two advertising regulations?

Both of the issues on the Terence Watts BWRT Institute website that triggered complaints were seen by the ASA as a breach of the UK code of non-broadcast advertising, sales promotion and direct marketing, also known as the CAP Code.

However, it was rejected as sufficient justification for the claims made on Watts’ website, as it was “only a research brief” and did not meet the required standards of a sufficient clinical trial.

The complaint about these pages was upheld because the ASA felt they encouraged people to seek help from BWRT therapists rather than proper medical supervision from suitably qualified practitioners.

Following the ruling, Terence Watts added the following disclaimers, which he claims were present on the website at the time the complaint was made, and the ASA were informed of after they first made contact with him:

Despite these precautions, Watts decided early on to alter the purpose of his site following the allegations, adding that it is now solely concerned with training in BWRT for psychologists, psychiatrists, medical personnel and therapists, and its only claims about the effectiveness of the psychotherapy model only relate to psychologically-based ailments.

This change in target audience and purpose means the website is no longer subject to the ASA’s regulations and rulings.