From mind-controlled exoskeletons to vaccinating Ebola: The 10 biggest medical breakthroughs of the decade

New trends like AI and machine learning, along with huge breakthroughs in the medical devices sector, have made the 2010s a momentous decade for healthcare 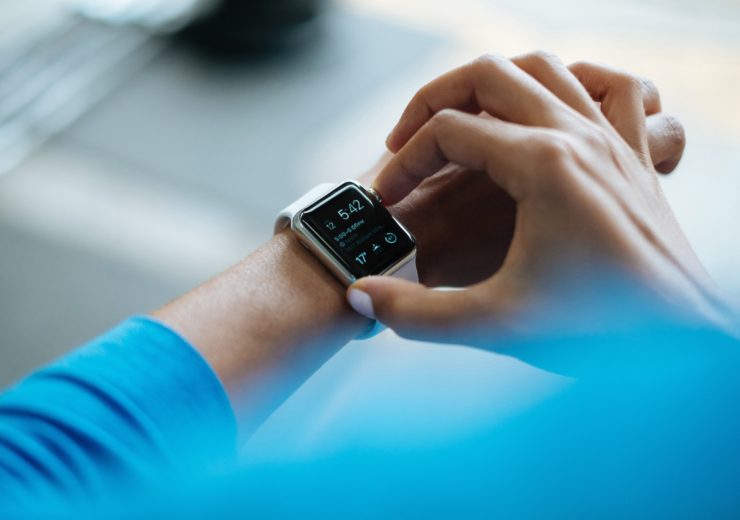 Wearable devices are one of many technology trends that have impacted the medical sector over the past decade (Credit: Luke Chesser)

New breakthroughs and trends in technology like artificial intelligence, virtual reality and wearable devices propelled the healthcare industry forward in the 2010s.

The past 10 years have also witnessed a number of new drug discoveries and several milestone innovations in medical devices.

We take a look at some of the most important of these developments as the decade draws to a close.

Biggest healthcare breakthroughs and trends in the 2010s

AI and machine learning systems have disrupted numerous industries over the past decade – and healthcare is no different.

They can be used in the early detection and diagnosis of many diseases, and to recommend treatments to doctors.

Many companies are also beginning to implement AI into discovering new drugs.

Robotic process automation (RPA) – an AI-based technology – can be used to complete menial, repetitive tasks in the healthcare setting, freeing up time for doctors and making things run more efficiently.

This is used to replace the diseased or defective valve in patients with aortic stenosis – the narrowing of the valve’s opening.

As a transcatheter device – the first of its kind to gain FDA approval – it can be inserted into the human body using a thin tube, preventing the need for open-heart surgery.

Genomics is the study of an individual’s genome – their complete set of DNA – including how their genes interact with one another, and with the person’s environment.

In the future, it looks likely genomic medicine will lead to more treatments that are tailored specifically to a patient’s particular genetic make-up.

The beginning of the decade saw tech company Argo launch its ReWalk device – an assistive exoskeleton controlled by a wrist-mounted remote.

It allows people with spinal chord injuries to stand upright, walk and climb stairs, and received FDA approval in 2011.

A number of companies built on and developed this technology over the course of the 2010s, and in October 2019, a paralysed man was able to move all his limbs and walk, with help from a mind-reading exoskeleton suit.

French scientists published a report detailing how the suit analyses brain activity and translates it into instructions for movement.

While it is more commonly known for its use as a recreational drug, cannabis is increasingly being recognised by healthcare providers for its medicinal qualities.

In November 2018, UK home secretary Sajid Javid passed legislation allowing people to obtain cannabis on prescription – although it has reportedly proven complex for many patients to access the drug.

The NHS says it is only likely to be prescribed to treat rare forms of epilepsy, certain side effects of chemotherapy, and muscle stiffness or spasms caused by multiple sclerosis (MS).

Currently, the medical use of cannabis is legal in 33 US states with a doctor’s recommendation, and another 14 permit products rich in cannabidiol – an active ingredient in the drug.

Although many people still associate VR with video gaming, its use has been expanded since headsets like the Oculus Rift were released at the start of the decade.

The healthcare industry in particular has benefitted from these immersive technologies, as they can be used to help surgeons practise complex and delicate procedures.

VR systems are able to interactively guide them through a procedure, step-by-step, before they perform the actual operation – making it less likely any errors will occur.

The “internet of medical things” (IoMT) refers to the network that connects smart medical devices via the internet.

Over the past decade, the rise of smart technologies has enhanced the ability to share information instantly between devices.

As well as the benefits of sharing medical data more quickly and easily, the IoMT also means doctors can monitor their patients remotely in real time – saving money and time for the often-overstretched healthcare system.

However, this has also opened medical devices up to hackers, increasing the need for improved cyber security measures.

Type 1 diabetes is an autoimmune disease that prevents the body from producing insulin – a hormone that helps people absorb and process glucose.

In September 2016, it became the first hybrid closed loop system – also known as an artificial pancreas – to be approved by the FDA.

Across the worst affected countries – Sierra Leone, Liberia and Guinea – there were around 28,000 reported cases of Ebola and more than 11,300 deaths.

Following this outbreak, the rVSV-ZEBOV vaccine – more commonly known as Ervebo – was developed.

After multiple trials showed it to be both safe and effective in preventing the disease, it became the first FDA-approved Ebola vaccine in December 2019.

Everyday wearable devices like smartwatches and fitness trackers are increasingly being harnessed to remotely monitor patients and record information about them.

These readings can then be used to diagnose conditions and even suggest treatments using AI – sometimes doing this earlier than a doctor would be able to.

Similarly, mobile health – or “mHealth” – is now viewed as the next step in making healthcare more efficient and convenient, as it gives patients access to all their medical information and data, such as heart rate and blood pressure, on their smartphone or tablet.