Merck gets FDA approval for Ervebo vaccine for prevention of Ebola 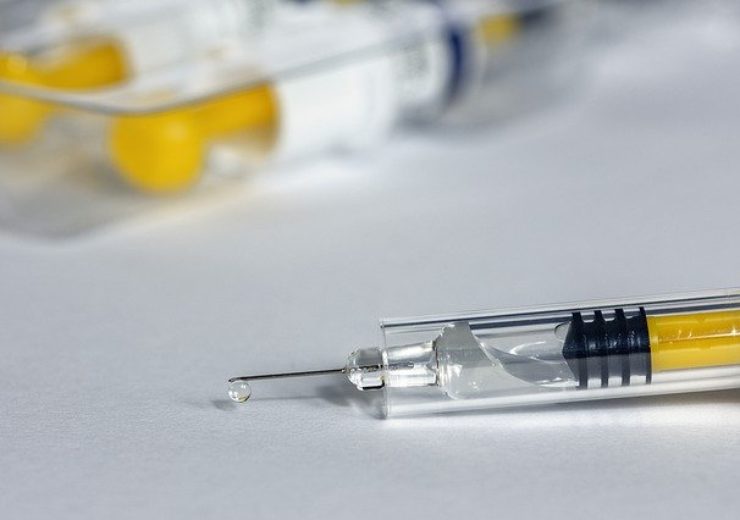 Merck has been granted approval for its Ervebo vaccine from the US Food and Drug Administration for the prevention of Ebola virus disease (EVD) caused by Zaire ebolavirus.

Ervebo is now the first FDA-approved vaccine for Ebola and is indicated to be used in people aged 18 years and older. Given as a single-dose injection, the live, attenuated vaccine has been genetically modified to contain a protein from the Zaire ebolavirus.

According to the FDA, Ebola cases are very rare in the US. The confirmed cases of Ebola as per the regulator are due to infections contracted by individuals in other countries who then travelled to the US, or health care workers who became ill after treating patients with the disease.

FDA approval of Ervebo based on study held in Guinea

The FDA approval of Ervebo was based on a study held in Guinea during the 2014-2016 outbreak in individuals aged 18 years and older. The randomised cluster vaccination study covered 3,537 contacts, and contacts of contacts, of individuals with laboratory-confirmed Ebola who were administered either “immediate” or 21-day “delayed” vaccination with Ervebo.

Furthermore, there were no Ebola cases with symptom onset greater than 10 days post-vaccination noted in the “immediate” cluster group, in comparison to 10 cases of the disease in the 21-day “delayed” arm.

FDA Center for Biologics Evaluation and Research director Peter Marks said: “The FDA’s approval of Ervebo is a major advance in helping to protect against the Zaire ebolavirus as well as advancing U.S. government preparedness efforts.

“The research approach used to study the effectiveness and safety of this vaccine was precedent-setting during a public health emergency and may help create a model for future studies under similar circumstances.”

The FDA approval for the vaccine follows last month’s conditional marketing authorisation from the European Commission for active immunisation against Ebola caused by Zaire Ebola virus.