The FDA has granted Fast Track designation to abexinostat, in combination with pazopanib, as a first- or second-line treatment of RCC 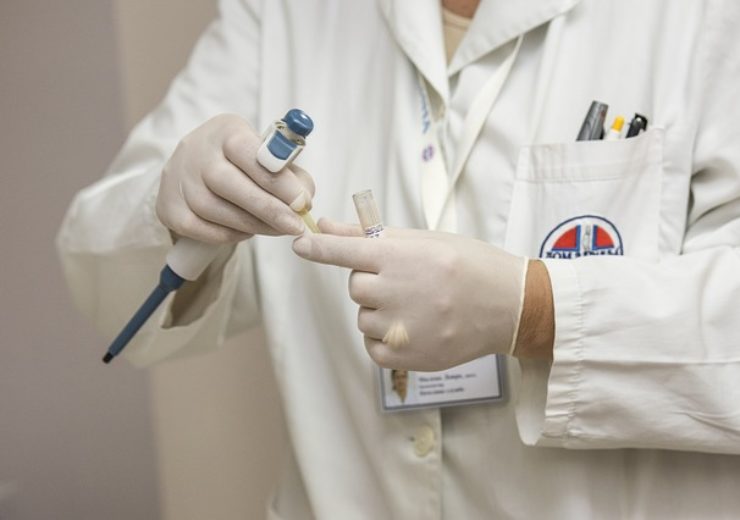 Image: The pivotal Phase 3 study evaluates abexinostat plus pazopanib as a first or second-line therapy for locally advanced or metastatic RCC. Photo: Courtesy of Darko Stojanovic from Pixabay.

Xynomic chairman and CEO Y Mark Xu said: “There are approximately 46,900 new cases of kidney cancer patients in China per year, according to Chinese Society of Clinical Oncology. Majority of patients develop resistance to pazopanib or other current standard-of-care therapies.

“Combining abexinostat with pazopanib has shown to reverse drug resistance in a Phase 1b study conducted by University of California, San Francisco and could significantly prolong patients’ progression-free-survival time. We are excited to start the China arm of this on-going global trial and look forward to working with Dr. Jun Guo and other leading China kidney cancer specialists.”

The ongoing pivotal Phase 3 study of abexinostat plus pazopanib as a first or second-line therapy in patients with locally advanced or metastatic RCC, is currently being conducted in the US, Europe and South Korea.

In the first quarter of 2019, the US Food and Drug Administration (FDA) has granted Fast Track designation to abexinostat, in combination with pazopanib, as a first- or second-line treatment of RCC.

The company has appointed Dr Kapilan Rajagopalan as the medical monitor for its clinical development. Rajagopalan has worked as a safety case manager and safety operations physician at Tata Consultancy Services, who managed various pharmaceutical projects for Roche and Bayer.

Xynomic said that its current pipeline is comprised of three drug candidates, and owns exclusive development, manufacturing and commercialisation rights to each of them.

Furthermore, its drug candidate abexinostat is being assessed by pivotal clinical trials across the world to treat renal cell carcinoma and non-Hodgkin’s lymphoma.