Teva will pay $24.8m and supply generic overdose-reversal medicine Narcan worth $20m, while AbbVie will pay $13m to settle a lawsuit claiming the companies contributing to the Opioid crisis. 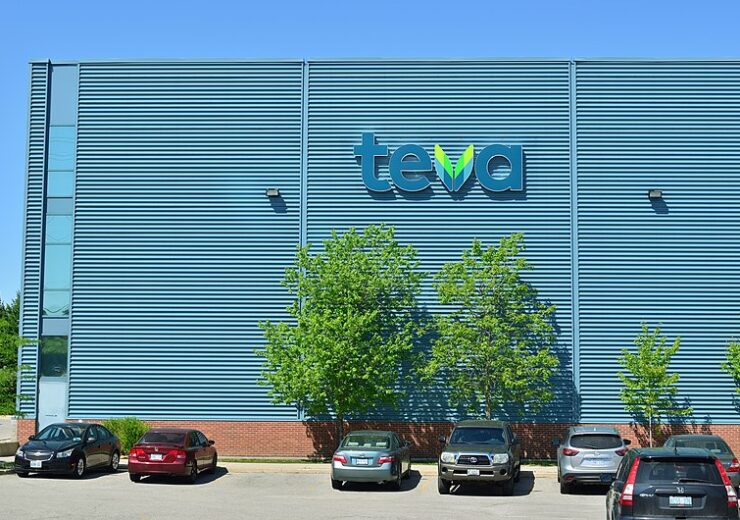 Teva Pharmaceuticals and AbbVie’s recently acquired Allergan unit have entered into a $58m settlement with the city of San Francisco.

Under the terms of the agreement, Teva will pay $24.8m and AbbVie $13m to settle the claims over their role in contributing to the Opioid crisis.

San Francisco will receive a total of $54m from the two companies, and the remaining $4m will be offered towards attorneys’ fees.

AbbVie said it discontinued its branded opioid business and had only a minimal market share nationwide, reported Reuters.

In addition, Teva’s settlement resolves the claims against the company’s own drug distributor Anda.

Teva Pharmaceuticals, in its statement, said: “Today’s settlement is another critical step forward in getting life-saving treatments to people suffering from opioid addiction.

“This settlement agreement is not an admission of any liability or wrongdoing, and the Company will continue to pursue a nationwide settlement in the best interest of the people who benefit from the medicines that Teva provides throughout the US, and the world, every day.”

Teva aims to settle its opioid-related lawsuits across the nation and estimates that it may require $2.6bn in settlement fees to reach a deal by the end of this year.

The company has reached similar agreements with Florida, Rhode Island, and a bench trial in West Virginia earlier this year related to the opioid settlement.

It had agreed to pay $21m and supply generic versions of overdose treatments Narcan and Suboxone, worth $78.5m, to settle the lawsuits in Rhode Island.

In addition, the company had agreed to pay $177m and supply generic Narcan worth $84m, to settle the opioid cases in Florida.