FDA expands indication for STELARA to treat psoriasis in children

STELARA was previously approved for moderate to severe plaque psoriasis in adults, which is now expanded to include children, aged between six and 11 years 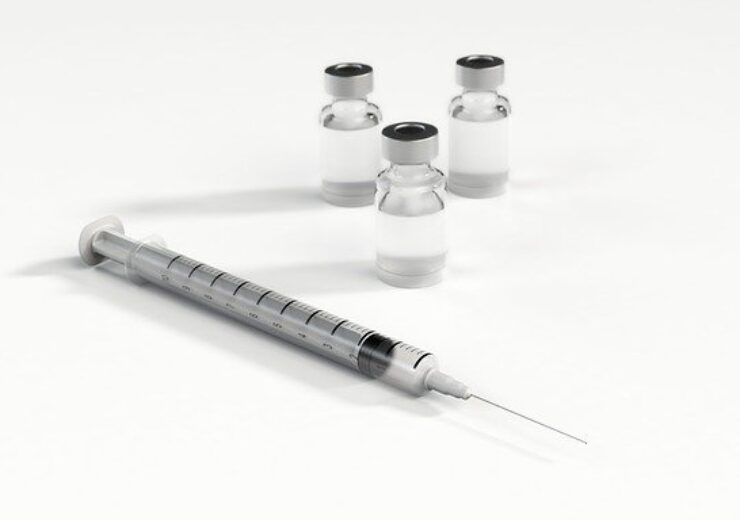 Janssen, the pharmaceutical business arm of Johnson & Johnson, has received an expanded US Food and Drug Administration (FDA) approval for STELARA (ustekinumab) to treat a type of psoriasis in children.

STELARA is a human monoclonal antibody that targets interleukin (IL)-12 and IL-23, the two cytokines believed to influence the overactive inflammatory response in various autoimmune conditions including PsO. The drug is administered as a subcutaneous injection.

PsO is an inflammatory, immune-mediated disease, characterised by the overproduction of skin cells which cause elevated, red, scaly plaques that may be itchy or painful, and is a common form of psoriasis in adults and children.

Janssen Research and Development vice president and immunodermatology disease area leader Lloyd Miller said: “We are thrilled that the latest approval for STELARA will bring an alternative class of medication to this patient population and that we are able to deliver on our promise to find meaningful solutions for people afflicted with immune-mediated diseases.

“While STELARA is currently available for adults and adolescents 12 years and older, children with plaque psoriasis have had more limited treatment options.”

The expanded US regulatory approval was supported by data from the CADMUS Junior study, an open-label, single-arm, multi-centre Phase 3 clinical trial.

The CADMUS Junior study evaluated STELARA in 44 patients with moderate to severe plaque psoriasis and demonstrated that two doses of the drug resulted in getting clear or nearly clear skin in 77% patients at 12th week.

The proportion of patients experiencing 75% or 90% improvement in psoriasis area and severity index (PASI) score at week 12 than baseline include the secondary endpoints of the study.