AstaPure Arava, which is a whole-algae component of Haematococcus pluvialis, is said to be a source of naturally occurring, minimally processed astaxanthin that contains all microalgae nutrients 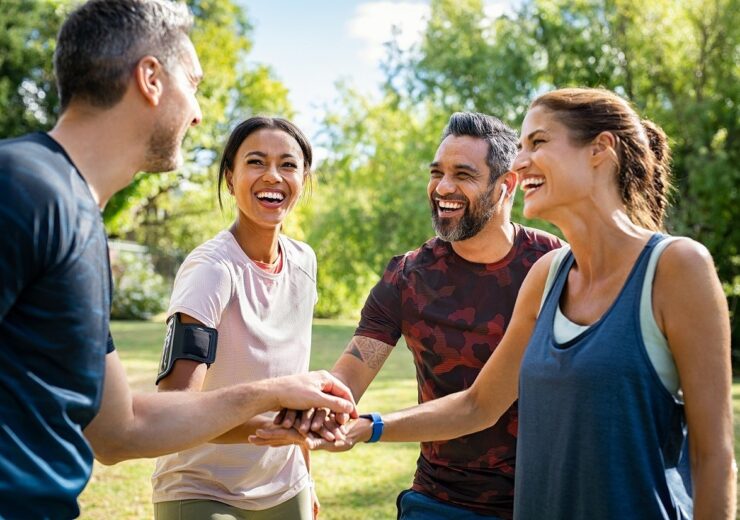 Solabia- Algatech Nutrition announced the results of a clinical study that showed the beneficial effects of its AstaPure Arava microalgae on the immune system and mind-body wellness.

An important function of the astaxanthin found by the research was a considerable reduction in the stress hormone cortisol. Besides, positive changes in the gut microbiome and the interaction along the Gut-Immune-Brain Axis were seen in the study, claimed the company.

AstaPure Arava, which is a whole-algae component of Haematococcus pluvialis, is said to be a source of naturally occurring, minimally processed astaxanthin that includes all essential microalgae nutrients.

A double-blind, placebo-controlled study enrolled fit adult males and females experienced in training and competing in half-marathon to marathon-distance. The trial intended to examine the effects of dietary supplementation of AstaPure Arava on upper-respiratory tract complaints (URTCs) as well as psychological mood state.

According to Solabia- Algatech Nutrition, athletes and other physically active individuals are suitable for the trial because physical exercise places unique stresses on the muscles, brain, organs, and memory.

All the participants took either 8mg of AstaPure Arava or a placebo (maltodextrin) on a daily basis three weeks before and one week after either a competitive marathon or half-marathon.

The 32 athletes, which included 16 men and 16 women, who completed the study filled out questionnaires on their psychological profile of mood state, their health condition, and their URTCs.

They also submitted saliva and faecal samples for cortisol and microbiota balance measurements, said the firm.

In the trial, the subjects using AstaPure Arava reported fewer URTC problems as well as an improved sense of well-being in general.

Solabia- Algatech Nutrition said that the overall well-being increased by 14% compared to no change in the placebo group.

On the other hand, the total number of URTC symptoms recorded such as cough, sniffles, sore throat, and stuffiness was 78% lower in the supplement group compared to the placebo group.

At the conclusion of the course of therapy, cortisol, the main stress hormone decreased in the supplement group and was reported 25% less than that of the placebo group.

Following the endurance run, there was no discernible variation in the overall microbiome indices, said Solabia- Algatech Nutrition.

The company also revealed that streptococcus thermophilus levels in the AstaPure Arava group were 72% higher after the trial which indicated improved immune system control. 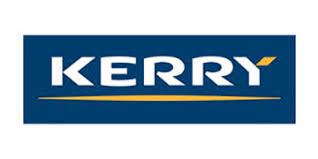