Roche gets EC approval for Vabysmo to treat nAMD and DME

The EC approval of Vabysmo is supported by positive results from four Phase 3 studies, including TENAYA and LUCERNE trials in patients with nAMD, and YOSEMITE and RHINE in DME patients, compared to Regeneron’s aflibercept 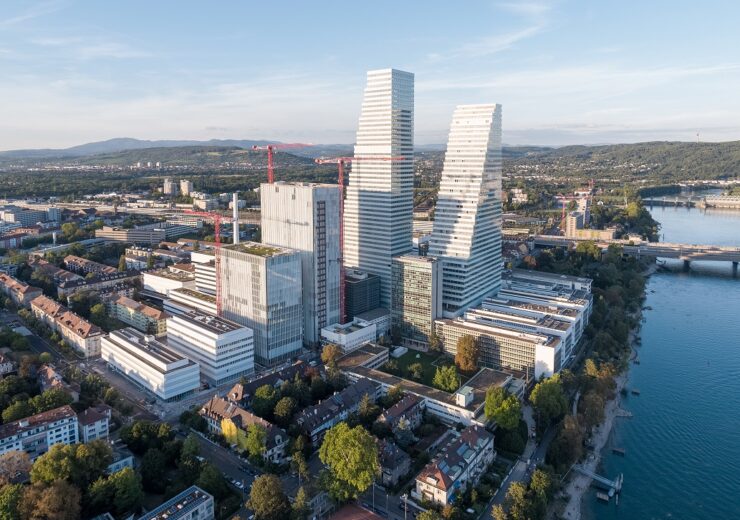 According to the Swiss healthcare company, nAMD and DME are the primary causes of vision loss, affecting more than 40 million people worldwide.

The company said that its Vabysmo is the only injectable eye medicine approved in Europe with Phase 3 studies in patients living with nAMD and DME.

Roche chief medical officer and Global product development head Levi Garraway said: “The approval of Vabysmo in Europe is the result of years of pioneering research from Roche ophthalmologists and scientists, who are deeply committed to improving outcomes for people with retinal conditions.

“We are delighted to offer people in Europe this first-of-its-kind treatment option and are working to bring Vabysmo to people with nAMD and DME as soon as possible.”

The EC approval is based on results across four Phase 3 studies TENAYA and LUCERNE in patients with nAMD, and YOSEMITE and RHINE in DME patients, in 3,220 patients.

The TENAYA and LUCERNE trials evaluated Vabysmo in 1,329 patients with nAMD, while YOSEMITE and RHINE studies in 1,891 people with visual impairment due to DME, both compared to aflibercept.

In all four studies, patients treated with Vabysmo at intervals of up to four months achieved similar vision gains and anatomical improvements compared to aflibercept.

The two-year data showed that more than 60% of people treated with Vabysmo were able to extend treatment to every four months, while improving and maintaining vision.

In addition, Vabysmo resulted in 33% less median number of injections in nAMD patients and 21% in DME patients, compared to aflibercept, said Roche.

Earlier this year, Roche received the US Food and Drug Administration (FDA) approval for Vabysmo to treat nAMD and DME.

AstraZeneca gets EC approval for Ultomiris to treat gMG in adults