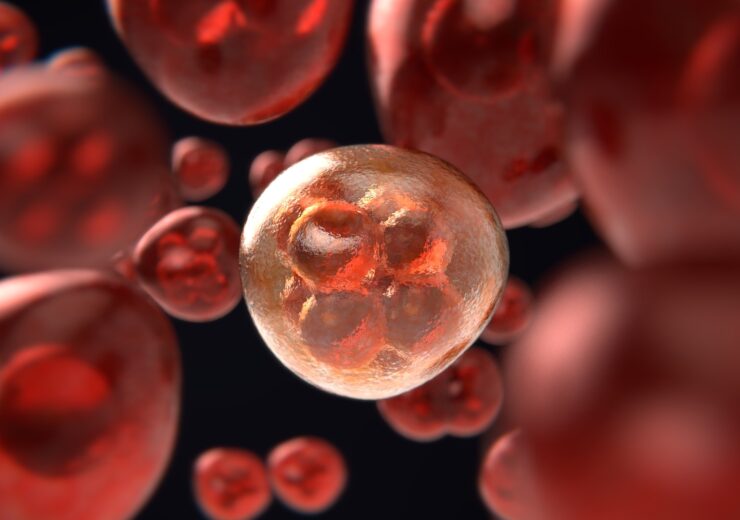 OR-449 is being developed for both the adult and paediatric forms of ACC as well as other cancers that express SF-1. (Credit: Colin Behrens from Pixabay)

OR-449 is said to be a first-in-class, selective, orally bioavailable and potent small molecule antagonist to orphan nuclear receptor steroidogenic factor-1 (SF-1 or NR5A1).

The biotech firm is developing the OR-449 for both the adult and paediatric forms of ACC as well as other cancers that express a high level of SF-1.

Orphagen CEO Scott Thacher said: “We are gratified that OR-449 has received an RPDD from the FDA. We currently plan to file an Investigational New Drug (IND) application with the FDA later this year to support the initiation of Phase 1 clinical trial.

“We speak to clinicians regularly who remind us of the urgent need for improved therapy for patients with ACC, and this drives our commitment to the clinical development of OR-449, our first internal programme to reach this stage.”

Orphagen said that SF-1 is employed as a diagnostic for ACC in clinical practice as it is identified as a possible therapeutic target for both adult and paediatric ACC.