Novartis, along with certain of its subsidiaries, has agreed to pay $233.9m to the DOJ and $112.8m to the SEC, as part of the settlements 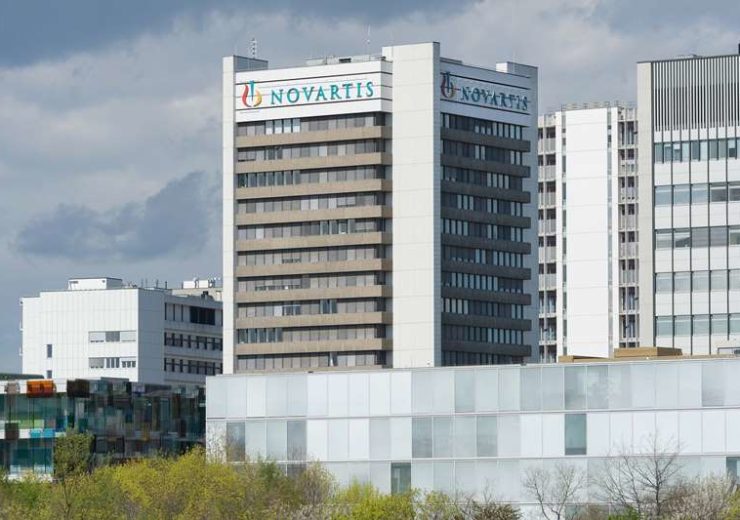 Novartis has resolved its Foreign Corrupt Practices Act (FCPA) investigations into historical conduct, through settlements with the US Department of Justice (DOJ) and the US Securities and Exchange Commission (SEC).

The Swiss pharmaceutical firm, along with certain of its subsidiaries, has agreed to pay $233.9m to the DOJ and $112.8m to the SEC, as part of the settlements.

Novartis Group general counsel Shannon Thyme Klinger said: “We are pleased that all outstanding FCPA investigations into the company are now closed.

“Today’s settlements represent another milestone in our commitment to resolving legacy compliance issues and ensuring that Novartis truly lives its values.

“We have implemented and continue to implement initiatives to ensure we operate with the same high ethical values wherever we do business, and we remain focused on building trust with society.”

Novartis Hellas, the company’s unit in Greece, has offered inappropriate economic benefits to healthcare professionals, in connection with the ophthalmology product Lucentis from 2012 to 2015, for which the company has signed a deferred prosecution agreement (DPA) with DOJ.

Novartis Hellas DPA also covers books and records issues related to the Lucentis conduct and a conduct related to a 2009 epidemiological study.

Also, the company’s previous subsidiary Alcon has signed a separate DPA with the DOJ for providing inappropriate economic benefits to healthcare professionals and violating books and records in Vietnam between 2011 and 2014.

Novartis has resolved the SEC investigation by agreeing on violations in internal controls and books and records in Greece, Vietnam and South Korea. The company has already assumed responsibility for violations related to conducting in South Korea and is resolving the issues with local authorities.

The violations in Greece include the Lucentis-related conduct covered in the Novartis Hellas DPA along with controls issues with Novartis Hellas post-approval studies identified by internal review in 2012 and resolved by 2013.

Furthermore, the SEC agreement with Alcon addresses certain internal controls and books and records issues related to the company’s placement of surgical devices in China.