SoftBank’s investment was driven by Roche’s subsidiary Genentech, which focuses on drug discovery and development, and is believed to be undervalued 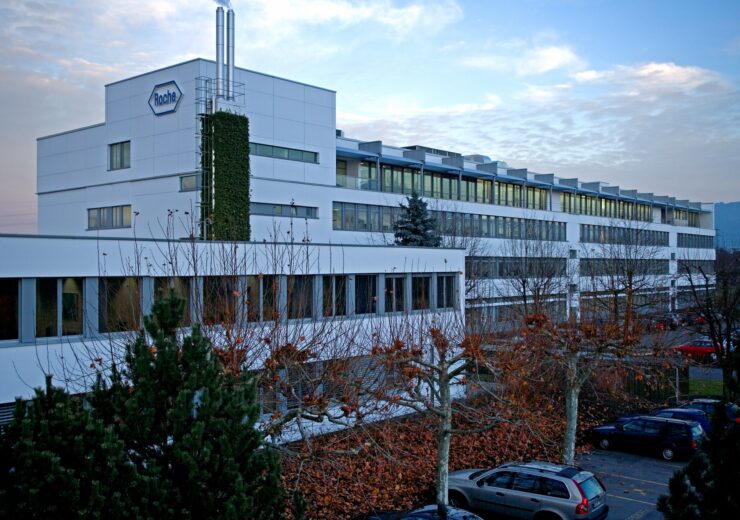 SoftBank’s investment was driven by Roche’s Genentech unit, which focuses on drug discovery and development, and is believed to be undervalued, the publication said.

Also, the Swiss drugmaker hired computational and systems biologist Aviv Regev last year, who was a member of the Harvard University-affiliated Broad Institute, to lead the Genetech.

SoftBank has made several significant investments this year, including in Pacific Biosciences, Unoja Biopharma, Invitae and CMR Surgical.

SB Northstar was behind some of the most controversial investments by SoftBank, including the ‘Nasdaq whale’, and the German payments company Wirecard.

The transaction follows months after SoftBank’s announcement to scale back investments by SB Northstar, as the unit incurred $5.6bn in derivative losses.

Also, purchasing a stake in a large pharmaceutical company allows SB Northstar to shift away from its recent investments focused on tech and biotech companies, diversifying its portfolio.

SB Northstar’s investment bets on Roche’s share price, and it believes that Roche has a $380bn market value, and can grow into a $1 trillion company, the Financial Times reported.

The company is in talks with the US Food and Drug Administration (FDA) following the controversial approval of Biogen’s Aduhelm.

NewAmsterdam Pharma to go public through SPAC merger with FLAC