Daratumumab is a biologic intended to target CD38, a surface protein that is highly expressed across multiple myeloma cells 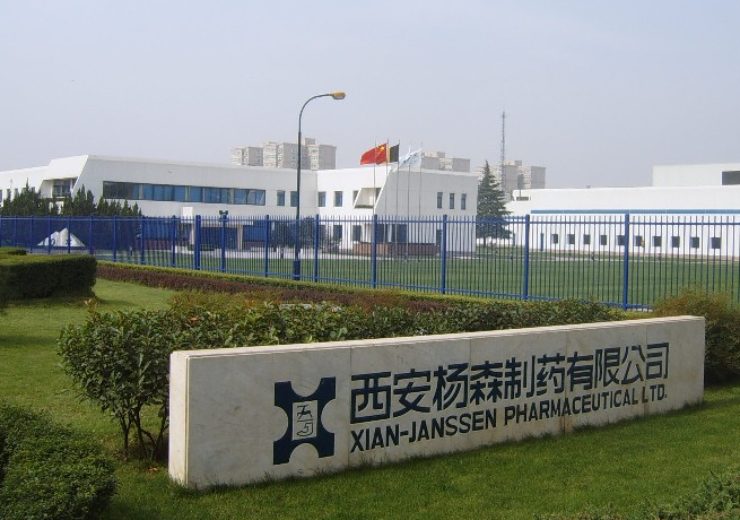 Janssen, a pharmaceutical company of Johnson & Johnson, has secured the European Commission (EC) marketing authorisation for Darzalex(daratumumab) in combination with lenalidomide and dexamethasone (DRd).

The pharmaceutical firm said that the EC has approved Darzalex based on results from the open-label, multicentre Phase 3 MAIA study, which enrolled 737 subjects aged 45-90 years old, who were newly diagnosed with multiple myeloma, and ineligible for high-dose chemotherapy and ASCT.

“This makes it even more important that we maximise our best response upfront to extend the first remission. This marks an important approval, especially for transplant ineligible patients, a more vulnerable population, for whom outcomes are generally poorer when compared to those who are transplant eligible.”

Janssen said that Daratumumab is a biologic designed to target CD38, a surface protein that is highly expressed across multiple myeloma cells, irrespective of the disease stage.

The study demonstrated that using Daratumumab in combination with Rd would reduce the risk of disease progression or death in patients, compared to the treatment with Rd alone, said the company.

“With today’s approval and the continued development of daratumumab, we hope to bring this innovative therapy to many more patients in the future.”