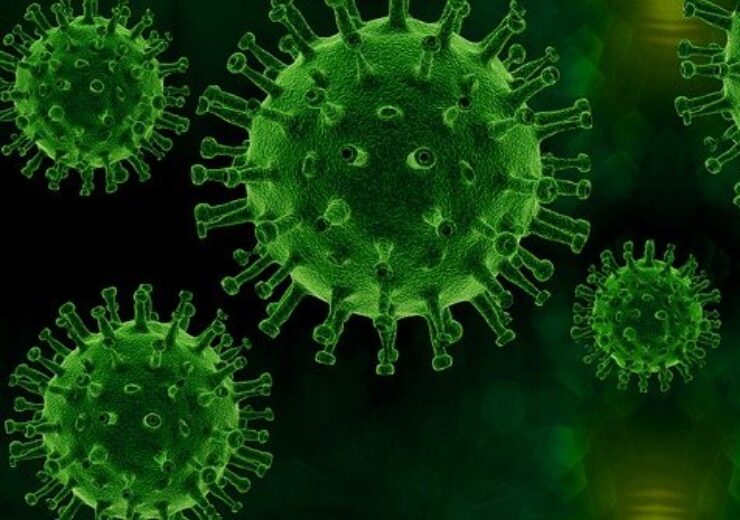 Indonesia is in talks with WHO to establish as global Covid-19 vaccine hub. (Credit: PIRO4D from Pixabay)

Indonesia is reportedly in talks with the World Health Organisation (WHO) and six drug makers to emerge as a global vaccine hub.

The country’s Health Minister Budi Gunadi Sadikin said in an interview that Indonesia is ready to launch a programme to priortise the procurement of Covid-19 vaccines from companies that open facilities in Indonesia, reported Reuters.

Sadikin was quoted by the news agency as saying: “We are working with the WHO to be one of the global manufacturing hubs for mRNA.

“The WHO has pointed to South Africa as the first location, and I said that logically Indonesia should be the second.”

The negotiations are for the establishment of operations ranging from “fill and finish” to upstream production and research and development, Reuters added.

Sadikin said: “We open the same opportunities also to AstraZeneca. We are also open to the existing partner Pfizer.

“We are open to anyone.”

WHO has announced new technology transfer hubs as part of its strategy to substantially expand vaccine production across the world.

It is also focused on increasing the capacity in developing countries to produce next-generation vaccines such as Moderna and Pfizer’s nucleic acid-based mRNA jabs, which hold the capacity to deal with new virus variants.

Indonesia is focusing more on building expertise in mRNA vaccines and viral vector shots similar to those produced by AstraZeneca, said Budi.