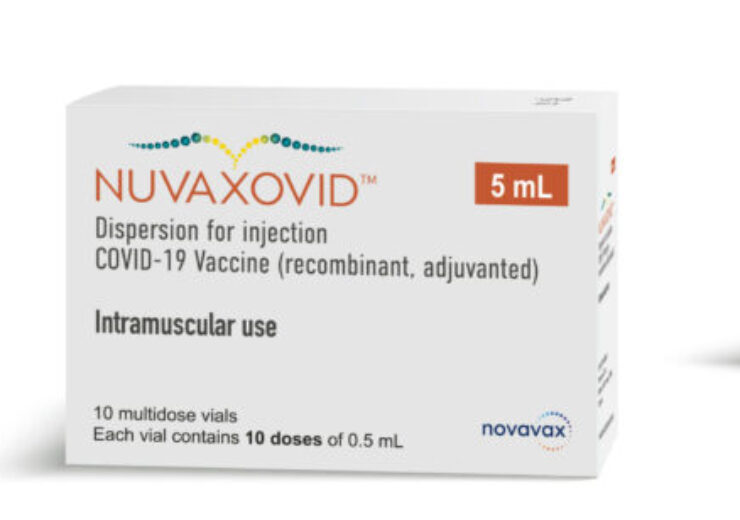 Novavax said that the expanded authorisation was based on the findings of a phase 2 clinical trial held in South Africa and the Prevent-19 phase 3 trial that was undertaken in the US and Mexico.

In the two clinical trials, a single booster dose of Nuvaxovid was given to healthy adult participants nearly six to eleven months after their initial series of two doses given three weeks apart, the biotechnology firm said.

According to Novavax, the third that is booster dose generated higher immune responses to levels comparable to or surpassing those related to protection against Covid-19 in phase 3 clinical trials.

“With the winter months upon us, it’s important to have options for vaccination to help protect against COVID-19.”

According to the biotechnology company, the trials showed that local and systemic responses had a median duration of around two days after the booster.

Additionally, the company is conducting trials to further study the vaccine’s immunogenicity and safety as a heterologous booster.

Nuvaxovid was previously authorised by Health Canada as a primary series in adults, 18 and older.