The firm claimed in court that it has found a network responsible for the sale of counterfeit bottles of its top selling drugs Descovy, Genvoya, and Biktarvy 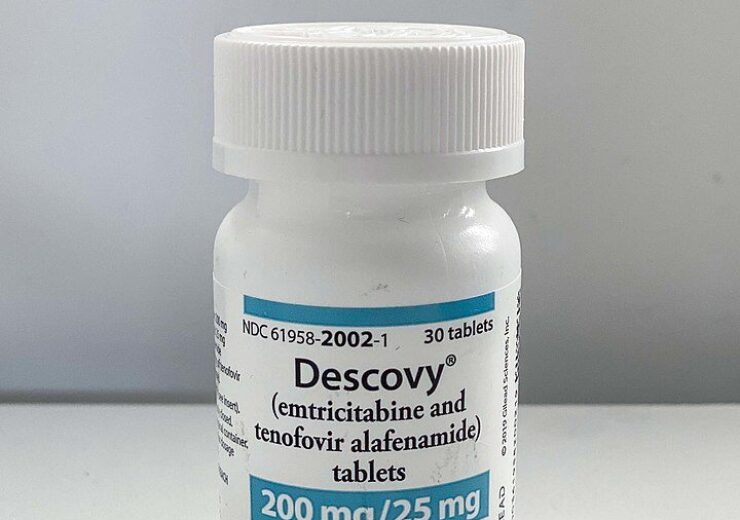 A federal judge in New York has seized the assets of hundreds of persons and organisations, including two alleged “kingpins,” who are charged with running a scam to distribute fake bottles of HIV medications made by Gilead Sciences.

The US-based pharma company filed a civil lawsuit against the alleged counterfeiters.

In a court filing, Gilead Sciences claimed that it has found a network responsible for the sale of hundreds of millions of dollars of counterfeit bottles of its top selling drugs Descovy, Biktarvy, Genvoya, and others, reported Reuters.

A fresh asset freezing order issued by US District Judge Ann Donnelly also targets over 50 defendants who have been recently added to the lawsuit of the pharma company.

Gilead Sciences said that the antipsychotic Seroquel and antiviral pills manufactured by it have been discovered in many counterfeit bottles which have been illegally purchased off the street and repackaged.

The company stated: “Gilead’s ongoing investigation revealed that these two kingpins directed the initial sale of the counterfeits through suppliers created solely to sell counterfeit medications.”

The California-based biopharmaceutical firm originally made the announcement in August 2021, a month after submitting its lawsuit.

The case now involves a network of shell companies, alleged mid-level leaders, distributors, and pharmacies in addition to the “kingpins”.

Additionally, it involves “collectors” who buy the bottles used in the plan with cash from persons on the street, sometimes the homeless or drug addicts, claimed Gilead Sciences.

The company stated: “Gilead will continue to work closely with the U.S. Food and Drug Administration (FDA), pharmacies and the Department of Justice to remove counterfeit and tampered medication from circulation and to prevent future distribution of counterfeit medications.”

Last month, the biopharmaceutical firm signed a deal to acquire all of the outstanding shares of UK-based MiroBio for a cash consideration of around $405m.