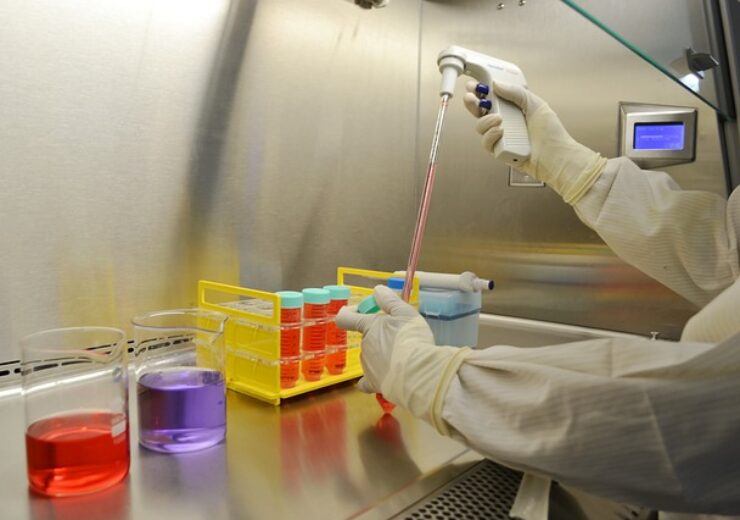 Xcellomics will source functional assays from the global academic community, to develop novel screens and identify targets and therapeutics for unmet medical needs.

It was created by the two Oxford-based institutions to advance the early-stage drug discovery research by academic labs and bring those therapies to patients sooner.

Oxford TDI will use its expertise in developing predictive screening assays and Exscientia its AI-backed drug design capabilities to explore, identify and advance the novel drug targets.

Oxford TDI director Sir Peter Ratcliffe said: “Academic research has and will continue to play a critical role in the development and advancement of medicine, and this partnership is a shining example of how industry and academia can come together to bridge a traditional gap in the drug development cycle.

“Despite the multitude of advancements in using genetics, genomics, cell and chemical biology to improve target discovery, we believe we’ve only scratched the surface in terms of available assays that could be translated into meaningful therapies for patients.”

The Xcellomics Scientific Committee will evaluate and select the assay submissions.

The assay submitted to the programme will be developed, manufactured and validated within Oxford TDI’s advanced cell screening facility, using Exscientia’s technology platform.

Xcellomics Board will contain members from Exscientia and Oxford TDI and will be chaired by Exscientia founder and CEO Andrew Hopkins.

The projects developed under the programme will be advanced using Exscientia’s AI-driven platform to identify potential medicines for new targets.

The data and intellectual property will be jointly owned by the individual researchers and the Xcellomics programme.

Exscientia portfolio management director Denise Barrault said: “Exscientia’s roots started in academia, and we remain committed to supporting and advancing the innovative research happening at these institutions around the world.

“We believe that our partnership with the University of Oxford Target Discovery Institute will help unearth new science and potentially translate and advance the most promising ideas into tomorrow’s new medicines.”