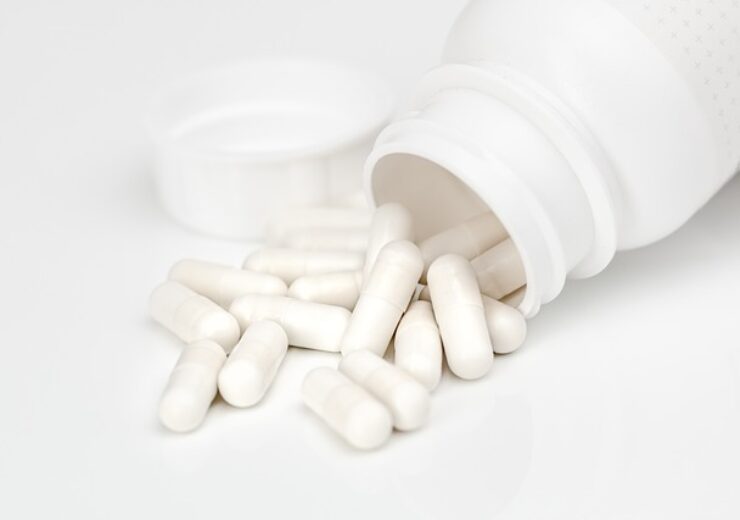 It is designed as an enteric coated capsule, to ensure that it stays intact until it reaches the Peyer’s patch region of the lower small intestine.

The AAD enables NDA submission and priority review of Nefecon based on results from Part A of Phase 3 NefIgArd clinical trial, announced in April this year.

Nefecon is the lead product in its renal disease portfolio, and is the first treatment for primary IgA nephropathy, said the company.

Everest Medicines chief executive officer Rogers Yongqing Luo said: “We are very pleased to receive accelerated review and approval process for Nefecon in Taiwan and South Korea, which will help bring this therapeutic option to patients in Asia faster.

“While primary IgAN has much higher prevalence in Asia than elsewhere in the world, there are no established treatments for patients living with the chronic condition, underscoring the significant and urgent unmet need for this innovative medicine.”

The agreement was extended in March 2022 to include South Korea.

In December 2020, the NMPA recommended Breakthrough Therapy Designation (BTD) for Nefecon for the treatment of IgAN.

Nefecon is already approved in the US and the EU, and is marketed under the brand names TARPEYO and Kinpeygo respectively.