The CDSCO approval is based on results from the Phased 3 EMPEROR-Preserved trial which evaluated Jardiance 10mg, compared to placebo 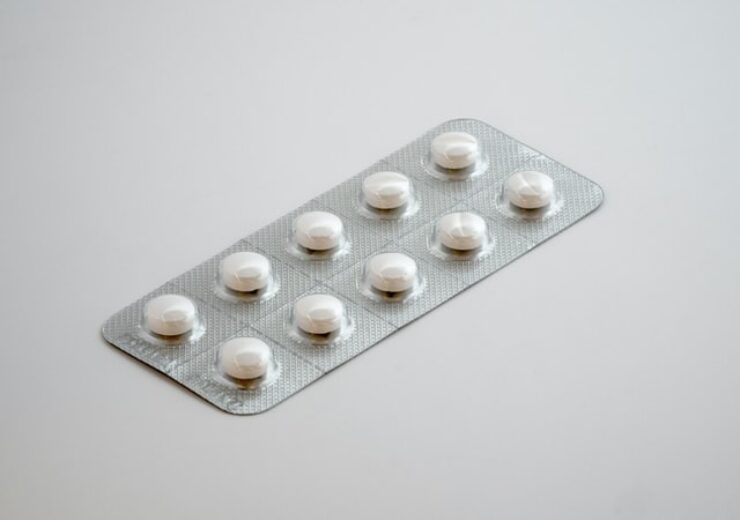 The drug is indicated for the treatment of people with heart failure with preserved ejection fraction (HFpEF), in India.

It works by inhibiting sodium-glucose co-transporter-2 (SGLT-2), which is exclusively prevalent in the proximal tubules of nephronic components in the kidneys.

According to the German pharmaceutical company, the regulatory approval of the new indication will further enhance the relevance of Jardiance in heart failure care.

The company, in its statement, said: “The new indication approval applies to eligible patients with HFpEF, regardless of their type-2 diabetes status, and is an addition to the previously approved indications for glycemia control in type-2 diabetes, as well as for reducing the risk of cardiovascular death plus hospitalization for adults with heart failure with reduced ejection fraction (HFrEF).”

The CDSCO approval is based on results from the Phased 3 EMPEROR-Preserved trial which evaluated Jardiance 10mg in HFpEF patients, compared to placebo.

In the study, the drug reduced the risk of hospitalisation for heart failure and cardiovascular death by 21%, in adult patients with heart failure with preserved ejection fraction.

Jardiance showed significant and meaningful benefits in patients with heart failure with mildly reduced as well as preserved ejection fraction.

In February this year, the US Food and Drug Administration (FDA) approved the drug to reduce the risk of cardiovascular death and hospitalisation for heart failure in adults.

In March, the drug has become the first and only approved treatment in Europe for adults with symptomatic chronic heart failure regardless of ejection fraction.

Boehringer Ingelheim India medical director Shraddha Bhure said: “Heart failure is a chronic condition that affects nearly 1% of India’s adult population. Out of the various forms of heart failure, HFpEF accounts for nearly 20% of the cases, despite being significantly underdiagnosed.