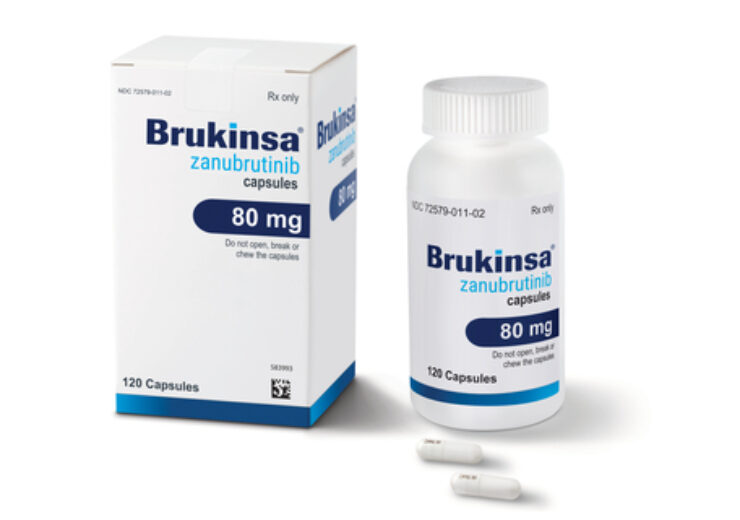 According to the Chinese biotechnology company, the FDA approval was based on the findings from two global phase 3 clinical trials, ALPINE and SEQUOIA. Both trials showed superior efficacy and a favourable safety profile for BRUKINSA in CLL.

In the SEQUOIA trial, the Bruton’s tyrosine kinase inhibitor showed a significant progression-free survival (PFS) benefit versus bendamustine plus rituximab. It was evaluated by an independent review committee (IRC) in the first-line treatment setting.

As per results from the ALPINE trial, BRUKINSA met a superior overall response rate compared to ibrutinib in the relapsed/refractory (R/R) treatment setting, as assessed by an IRC.

BeiGene said that the overall safety profile of the drug candidate in both studies was similar to prior studies.

BeiGene haematology chief medical officer Mehrdad Mobasher said: “With four US approvals in just over three years and demonstrated superiority versus ibrutinib in the final progression-free survival (PFS) analysis of the ALPINE trial, we believe BRUKINSA is well-positioned to become the BTKi of choice across multiple indications.

“We’re grateful to the patients who participated in the ALPINE and SEQUOIA studies; and with this new approval, we’re excited to expand our impact to even more patients.”

Additionally, zanubrutinib was assessed in 110 patients in a second cohort with previously untreated CLL/SLL with 17p deletion. The results showed an overall response rate (ORR) of 88%.

The ALPINE trial enrolled 652 patients with relapsed or refractory CLL/SLL. The participants were randomised 1:1 to receive either zanubrutinib or ibrutinib.

The China-based biotechnology firm said that the ORR was 80% in the zanubrutinib arm and 73% in the ibrutinib arm in the ALPINE study.