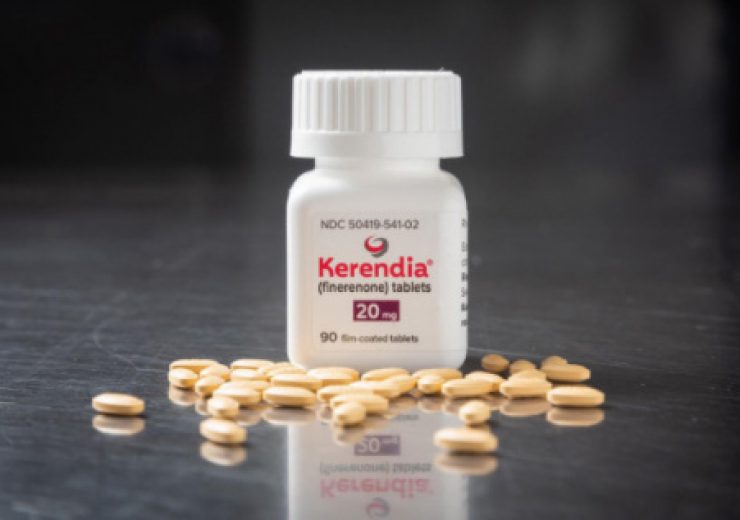 Bayer has received the US Food and Drug Administration (FDA) approval for Kerendia (finerenone) to treat a type of chronic kidney disease (CKD) related to Type 2 Diabetes (T2D).

MR overactivation is believed to contribute to fibrosis and inflammation, which may potentially lead to permanent structural kidney damage.

“We are excited to bring this new kidney-focused treatment to people living with this condition.”

The US approval of Kerendia is based on the results of Phase 3 FIDELIO-DKD trial and follows priority review designation granted by the US FDA.

Also, the primary outcomes were generally consistent across pre-specified subgroups, and the drug showed sustained therapeutic across the trial duration.

Bayer is planning to commercialise Kerendia in the US, from the end of this month, with a label containing warning and precaution that it may cause hyperkalemia.

Furthermore, the German life sciences company has filed a regulatory application with the European Union for the marketing authorisation of Kerendia.

FIDELIO-DKD study lead investigator George Bakris said: “The patient population included in the trial that supported the approval of Kerendia were at risk of chronic kidney disease progression despite receiving standard of care treatment to control blood pressure and blood glucose.

“In people with chronic kidney disease associated with type 2 diabetes, physicians now have a new treatment to provide kidney protection.”