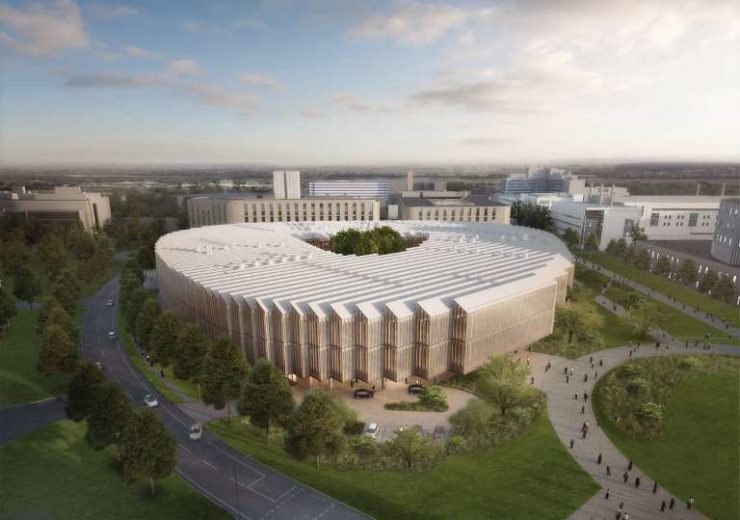 “Additionally, the potential to add tremelimumab to Imfinzi and chemotherapy may present an important treatment approach in this challenging setting, especially taking into consideration the favourable safety profile.”

Imfinzi is a human monoclonal antibody that binds to PD-L1 to block the interaction of PD-L1 with PD-1 and CD80 and prevents the immune-evading and inhibition of immune responses by the tumour.

Tremelimumab is an anti-CTLA4 human monoclonal antibody that blocks the activity of CTLA-4, to activate the T cells and boost the immune response to cancer.

Lung cancer contributes to approximately one-fifth of all cancer deaths and is classified into NSCLC and SCLC, and patients with NSCLC are further classified into squamous and non-squamous types.

The UK-based pharmaceutical firm reported that the trial has reached a primary endpoint of statistically significant and clinically meaningful improvement in the final PFS analysis.

The combination of Imfinzi, tremelimumab and chemotherapy also showed a statistically and clinically significant PFS improvement compared to the chemotherapy alone as a key secondary endpoint.

Furthermore, Imfinzi has showed consistent safety and tolerability with its known safety profile in the study, and the triple combination therapy did not result in increased discontinuation of therapy.