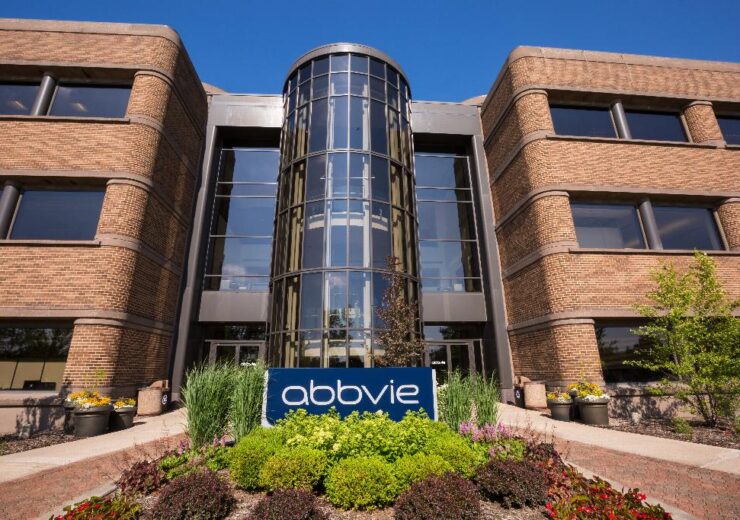 AbbVie has received the US Food and Drug Administration (FDA) approval for Humira (adalimumab) to treat moderate to severe active ulcerative colitis in paediatric patients, aged five years and above.

The US biopharmaceutical company said that Humira is the first and only subcutaneous biologic treatment for paediatric patients with ulcerative colitis.

Humira is a fully human monoclonal antibody approved in the US for use in 11 indications, including five approvals for paediatric patients.

AbbVie US immunology medical affairs vice president and head Brandee Pappalardo said: “Ulcerative colitis can have a profound effect on children and for too long, treatment options for pediatric patients have been limited.

“This approval provides the first and only subcutaneous biologic for pediatric patients with ulcerative colitis that can be administered at home.

“This new indication for HUMIRA demonstrates AbbVie’s commitment to patients with inflammatory bowel diseases and reinforces our goal of reducing the burden of this disease for patients.”

The regulatory approval is based on results from the ENVISION I, a Phase 3 randomised, double-blind, multicentre study designed to evaluate the efficacy, safety and the pharmacokinetics of Humira in paediatric patients.

Clinical remission was defined as a Partial Mayo Score (PMS) or as a Full Mayo Score (FMS) less than or equal to two and no individual sub-score greater than one.

Ulcerative colitis is characterised by inflammation of the large intestine with symptoms including mild to severe bowel urgency, incontinence along with weight loss and fatigue.

“In the ENVISION I study, HUMIRA provided clinical response as early as Week 8, and many who achieved partial Mayo score response at Week 8 achieved clinical remission at Week 52, per FMS.

“As a clinician, I am excited to have a new treatment option available and am encouraged by these positive results, which have the potential to help pediatric patients and their caregivers manage their disease.”

In July last year, Mylan and Fujifilm Kyowa Kirin Biologics have secured the US FDA approval for Hulio (adalimumab-fkjp), a biosimilar to AbbVie’s Humira.