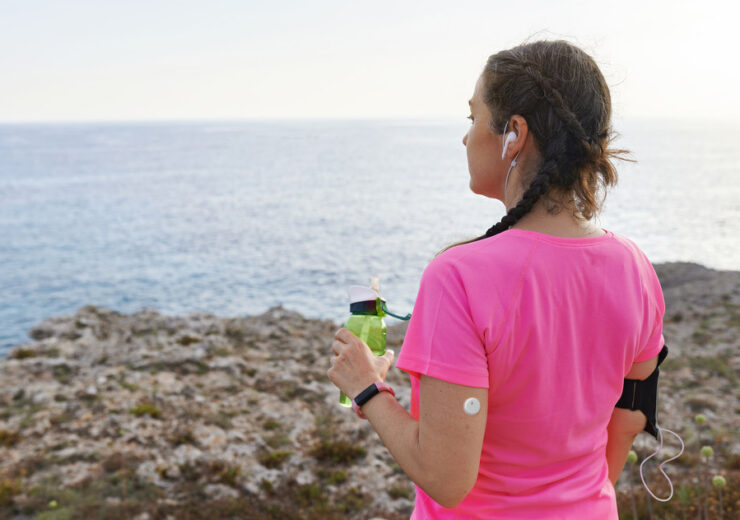 The FreeStyle Libre 3 technology enables glucose readings that are automatically delivered to smartphones each minute.

Featuring the world’s smallest and thinnest sensor design, this device provides a 14-day wear time and is provided at same price as the earlier versions of the device, claimed the company.

The FreeStyle Libre 3 system is equipped with self-applied CGM sensor that is claimed to be long lasting.

The sensor can be easily worn on the back of the upper arm with a one-piece applicator, thereby removing the need for painful finger sticks to measure glucose levels.

Apart from the sensor, the system includes the FreeStyle Libre 3 mobile app, which provides real-time view of the glucose levels, glucose history and trend arrows, enabling users to know their glucose levels through the use of smartphone.

“People living with diabetes are at the center of our design process, and we made our next-generation technology even more discreet for a better user experience to make managing diabetes as easy and seamless as possible.”

The new compact sensor design is said to reduce the use of plastics by 41% and carton paper by 43%, and is said to complement the company’s sustainability targets.

Abbott said that the use of smaller and discreet sensor in next-generation FreeStyle Libre 3 system is aimed at reducing the total volume of the system by more than 70% in order to be environment friendly.

Abbott intends to commercialise the FreeStyle Libre 3 system in Europe in a few months.

Watkin added: “Since we launched the first disposable glucose sensor in 2014, we’ve always believed all people with diabetes should have access to high-quality, accurate and affordable diabetes technologies.

“That’s why Abbott disrupted the traditional notion that CGMs have to sacrifice quality or accuracy for affordability, and we built our FreeStyle Libre family of products to deliver unparalleled results at a lower cost than any other CGM available.”