How MediConnect, the blockchain platform founded by ex-footballer, could make online pharmacies safer

About 2,000 people die in the UK each year from taking powerful painkillers - and overprescriptions are a growing problem 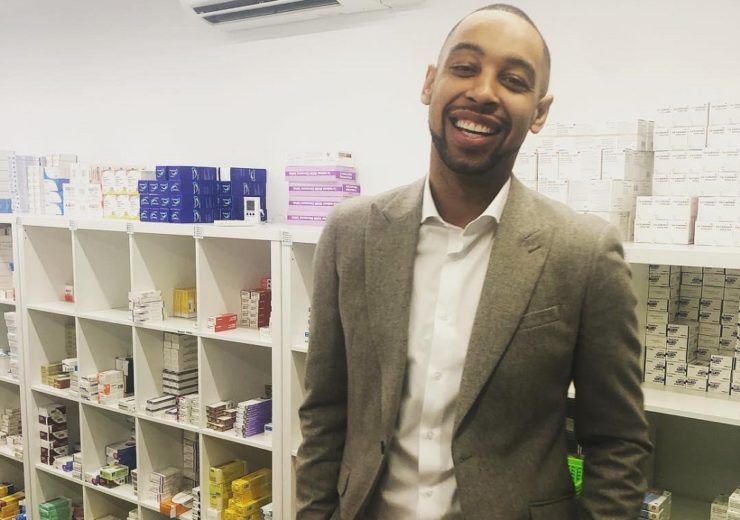 Online pharmacies have attracted negative headlines in recent months amid mounting concerns over the controls they have in place to prevent patients being overprescribed medication. Dexter Blackstock, an ex-footballer who has founded MediConnect, believes he’s found a solution by using blockchain technology, as he tells Dan Robinson.

Like pretty much everything else in the world, pharmacies are moving online – but it’s a transition wrought with dangers.

The ability to register with several companies and buy the same prescriptions without proper checks is feeding addictions and ultimately leading to more deaths from overdoses.

But Dexter Blackstock believes he has a solution and it involves blockchain.

The decentralised, distributed ledger technology is effectively a database that records transactions across numerous computers so archives can’t be changed or deleted without the alteration of all subsequent blocks.

It’s most commonly associated with Bitcoin as the platform on which the cryptocurrency is bought and sold, but it doesn’t always get the best press as many techies call it a fad without any real use cases.

But Blackstock believes it’s a perfect antidote to a problem that is attracting rising attention from medical groups and charities.

“Anyone who’s using an online pharmacy platform will need a unique customer number and every transaction will be put on the blockchain,” explains the 33-year-old, a former professional footballer who played for English clubs including Nottingham Forest, Southampton and Queens Park Rangers. 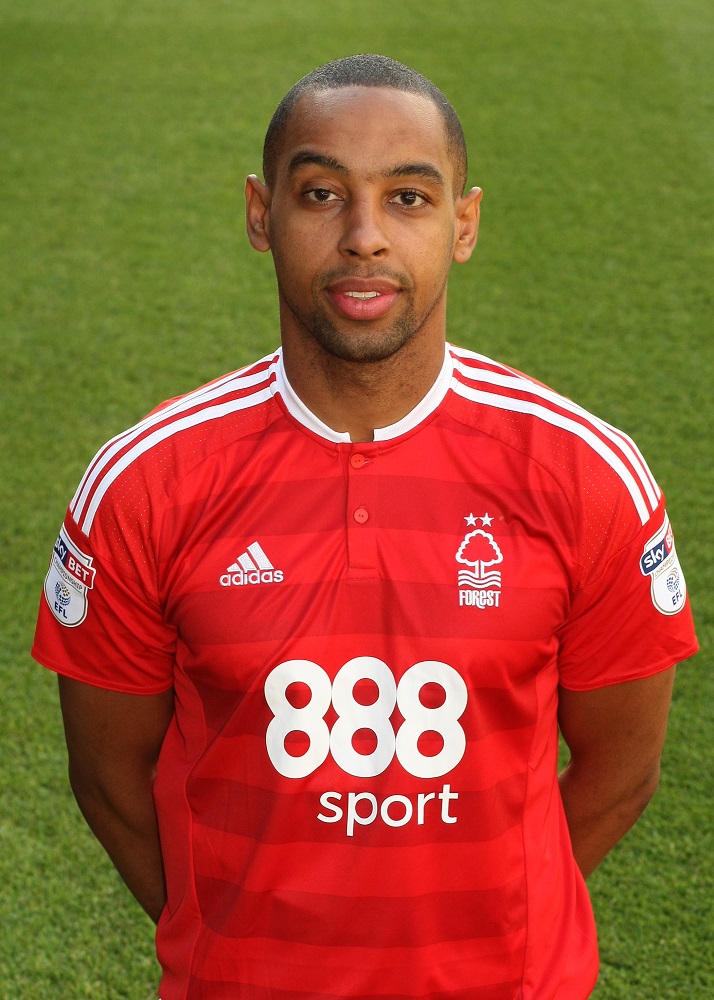 “So the next pharmacy can check whether the patient can have that drug in the same timeframe or mix the drugs.

“In that first order, all the important information will be updated so when you go to pharmacy number two, it automatically checks to see whether you can have those drugs.

“It means you can’t get large quantities for the medication.”

Having built a property portfolio throughout his football career, Blackstock already had something of a business nous by the time he began investing in pharmaceuticals companies.

While he was reportedly fined £24,000 ($31,000) by Nottingham Magistrates’ Court earlier this month after admitting 12 licensing offences relating to the houses he rented out, he will hope to make a more positive impact with MediConnect.

He founded the company in 2017 – the same year he retired from football after a short stint at Rotherham United – after spotting a problem facing online pharmacies.

There are estimated to be 2,000 of these businesses in the UK alone, which enable patients to complete an online consultation and buy prescriptions that are then delivered.

But they have been criticised by medical groups and charities, including the Royal College of GPs, Patients Association and DrugWise, which say the consultation forms can be manipulated by patients to get the medication they want – even if a doctor would not be willing to prescribe them.

Online pharmacists also don’t have access to full medical records, while an investigation by The Times last month found that some companies were dispensing opioids without first contacting a doctor.

According to the newspaper, about 2,000 people die each year from taking powerful painkillers – up 41% from 10 years ago – while the number of hospital admissions following an overdosing almost doubled to 11,500 in 2017-18.

The UK pharmacy regulator, the General Pharmaceutical Council (GPhC) introduced new legislation in April this year that requires online pharmacies to verify the identities of patients and consult GPs before dispensing medicines.

Blackstock says much of the industry has acknowledged the issue it faces with overprescriptions.

“You can just fill in an online consultation form the same way you do face-to-face with a GP,” he says.

“In a real consultation, that’s not a problem. But the issue is UK Meds is a private pharmacy, so when you then go to another pharmacy, it doesn’t have that information.

“It means one person could potentially get the same medication from two different sources because there’s no way of knowing what they received beforehand.

“The system can be abused and people die every day from it.”

To test out the blockchain platform, which was developed by specialist tech company Stratis, MediConnect has partnered with two online pharmacies based in Nottingham – UK Meds and Tower Health & Pharmacy.

But the GPhC said in July 2019 it was investigating the company over unspecified “concerns” it received in February.

On MediConnect’s website, UK Meds co-founder and managing director Joe Soiza endorses the use of technology to address the criticism online pharmacies in general have received.

The businessman, who is also listed as an officer of MediConnect on Companies House, says: “This blockchain solution can offer new opportunities to the consumer in terms of how they transact and how they manage their own medical data.

“It also provides a gold standard in patient safety and duty of care.

“Here at UK Meds, we are really excited about being the first of hundreds of pharmacies to challenge prescription drug addiction.”

Anthony Anderson, a friend of Blackstock’s who has a minor share in UK Meds, admits online pharmacies run the risk of being closed down if they don’t do enough to protect patients from overdosing.

“We’re in a situation where we don’t quite know where we stand but this technology puts us in a place where actually we do know because we can track everything,” he says.

“Someone may have ordered the drugs from another online pharmacy and then when they come to us, we know their purchase history for prescriptions so we can refuse to sell the same drugs within a certain time frame.

“It means that as a business, we can invest confidently again and move forward.

“If the regulator comes to us and sees the safety measures we’ve put in place, hopefully it’ll realise we aren’t one of the rogues.

“This changes everything and we could actually help set a precedent within the industry.”

Dexter Blackstock on the future for MediConnect

For MediConnect to work effectively, it would probably need to be made compulsory for every online pharmacy in the UK.

This is something Blackstock recognises and he, along with his 15-person team, plans to lobby the GPhC to make his blockchain platform a compulsory integration within their systems.

But first, it needs to show proof of concept, something the company hopes to achieve before the end of the year, as well as a recognised pilot of up to six months before a full commercial launch.

Should MediConnect be able to prove it works in the private sector, it hopes it could eventually then win around the NHS.

Blackstock adds: “The potential for this is huge,” adds Blackstock. “Our aim in the UK is to be gold standard for all online pharmacists so they all use it to make it a safer place for everyone.

“We then want to speak to the NHS to make it a complete national solution because at the moment there’s no secure system.

“If we can prove it works in the online world, it could then work for national health services globally and one day become a billion-dollar company.

“Anything that saves huge amounts of money on wastage could go very far.”