The public health agency recommends that RTS,S malaria vaccine should be administered in a schedule of four doses in children aged five months and above 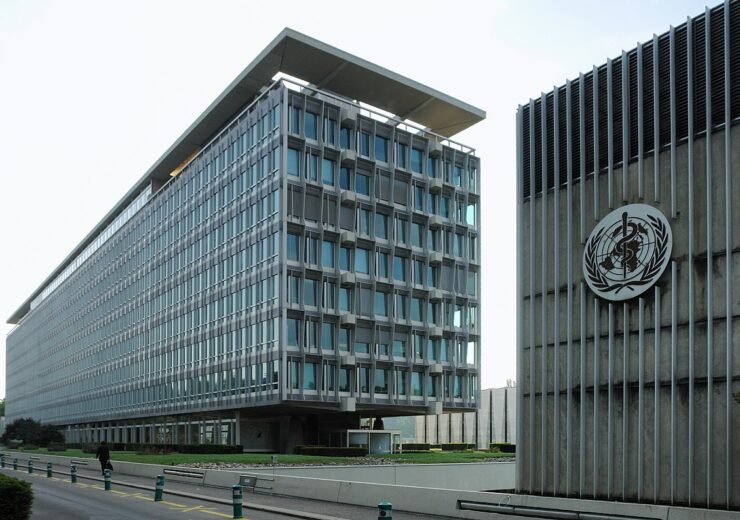 The World Health Organization (WHO) has recommended the wide roll-out of malaria vaccine RTS,S/AS01 (RTS,S), among children in Africa and other regions with moderate to high malaria transmission.

According to the international public health agency, RTS,S/AS01 malaria vaccine should be administered in a schedule of four doses in children aged five months and above.

British drugmaker GlaxoSmithKline (GSK) has been developing the vaccine for more than 30 years, and in partnership with PATH since 2001.

It is the only approved vaccine for malaria, currently being piloted in Ghana, Kenya, and Malawi under the Malaria Vaccine Implementation Programme (MVIP).

WHO recommendation is also based on results from the ongoing pilot programme in Ghana, Kenya, and Malawi, involving more than 800 000 children since 2019.

According to the new data, RTS,S, together with seasonal antimalarials, has lowered clinical episodes of malaria, hospitalisation with severe malaria, and deaths by around 70%.

WHO director-general Dr Tedros Adhanom Ghebreyesus said: “This is a historic moment. The long-awaited malaria vaccine for children is a breakthrough for science, child health and malaria control.

“Using this vaccine on top of existing tools to prevent malaria could save tens of thousands of young lives each year.”

The agreement builds on the company’s commitment to donate up to 10 million doses for the pilot programme under MVIP, and supply up to 15 million doses annually through 2028.

GSK claimed that it is working with partners to ensure equitable and long-term access to the RTS,S vaccine for people who need it

The pilot programmes under MVIP showed a high impact in real-life childhood vaccination settings, that RTS,S can be delivered through routine child immunisation platforms.

GSK chief global health officer Dr Thomas Breuer said: “GSK is proud that RTS,S, our ground-breaking malaria vaccine, developed over decades by our teams and partners, can now be made available to children in sub-Saharan Africa and other regions with moderate to high malaria transmission.

“This long-awaited landmark decision can reinvigorate the fight against malaria in the region at a time when progress on malaria control has stalled.

“Both real-world evidence and clinical trial data show that RTS,S, alongside other malaria prevention measures, has the potential to save hundreds of thousands of lives.”