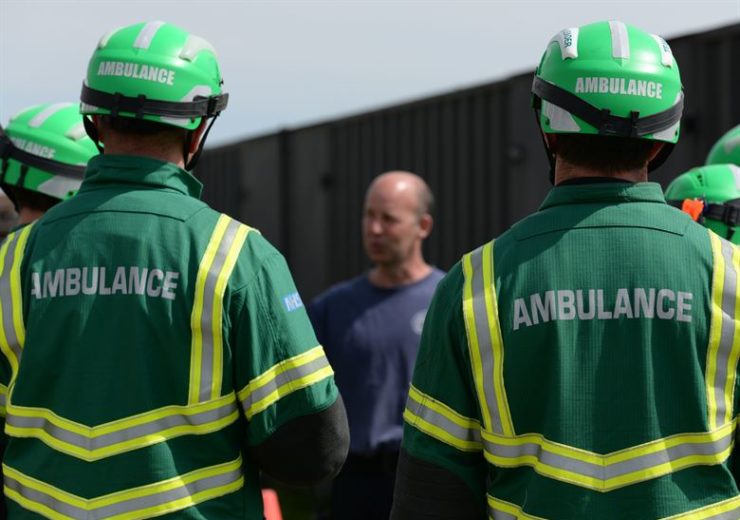 The NHS will join forces with the police and Crown Prosecution Service (CPS) to deal with “appalling” violence towards British healthcare staff.

A joint agreement between the three parties will see people who verbally or physically abuse workers investigated, and swiftly brought to justice.

In an open letter to the NHS workforce, UK health secretary Matt Hancock told healthcare employees they should not have to tolerate violence as part of their job.

He said: “There is far too much violence against NHS staff, and too much acceptance that it’s part of the job.

“Far too often I hear stories that the people you are trying to help lash out. I’ve seen it for myself in A&Es, on night shifts, and in ambulances.

“I am horrified that any member of the public would abuse or physically assault a member of our NHS staff but it happens too often.

“It is appalling that this happens at all. Even more so that it happens disproportionately to black and minority ethnic staff.”

In 2018, the Health Service Journal, which provides news coverage on the NHS, and the UK’s biggest trade union group Unison also produced a report on violence towards healthcare workers.

They found that physical assaults on NHS hospital staff had risen by 9.7% when compared to the previous year.

Their figures also suggested there had been about 56,000 incidents of violence against healthcare workers in 2016-17 – an average of more than 200 reported attacks every day.

The HSJ-Unison report was based on requests made under the Freedom of Information Act from every NHS trust in England.

In his letter, Hancock said that a 2019 staff survey showed 15% of NHS workers had experienced physical violence from members of the public and patients in the past year.

He added that this number rose to 34% among ambulance trust staff and emergency workers.

Hancock emphasised the need for NHS leaders to support and protect their staff by giving them access to appropriate training, and the “full weight of the law” when necessary.

He said: “The joint agreement provides a framework to ensure effective investigation and prosecution of cases where staff are the victim of a crime and sets out the standards victims of these crimes can expect.

“All assault and hate crimes against NHS staff must be investigated with care, compassion, diligence and commitment.

“In the 2019 NHS staff survey, 49% of staff said that last time they had experienced harassment, bullying or abuse at work, it was reported – I want to see this figure increase.

“I ask that you please ensure that you report every incident and act of abuse or violence against you or a colleague. No act of violence or abuse is minor.

“The agreement of course recognises these acts are sometimes committed by those in crisis or with neurological conditions.

“These cases will be handled appropriately, but prosecutions will be brought against patients or members of the public that meet the legal threshold.”