The current agreement builds on an existing partnership between ViiV Healthcare and MPP, where the two have manufactured and distributed oral HIV drugs in countries most affected 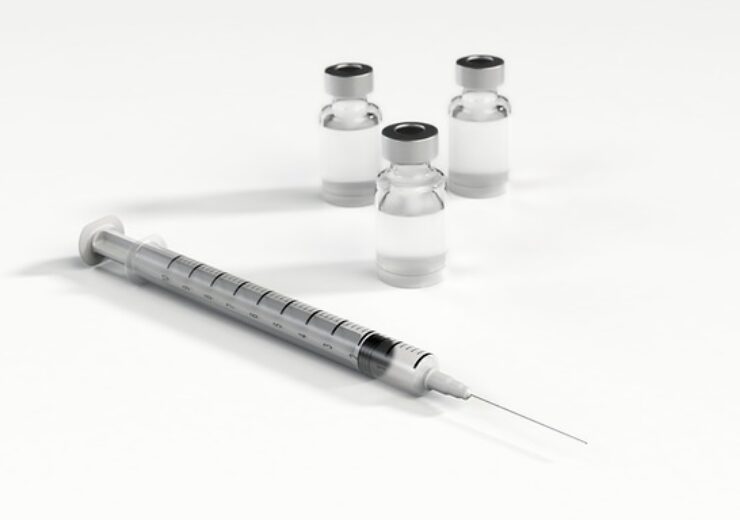 The cabotegravir long-acting (LA) is intended for pre-exposure prophylaxis (PrEP), or prevention of HIV.

Under the terms of the licensing deal, MPP will allow select generic manufacturers to develop, manufacture and supply generic versions of cabotegravir LA in 90 countries.

MPP Executive Director Charles Gore said: “We are delighted to sign this voluntary licence with ViiV for cabotegravir LA for PrEP. Long-acting technologies open up a whole new dimension that facilitates medicine uptake, and this product brings a much-needed option for those at risk.

“This licence was negotiated in double-quick time and is another example of MPP’s continued commitment to making innovation available and affordable in low- and lower-middle-income countries in the shortest possible time. Rapid access to new technologies is our only hope of hitting the Sustainable Development Goal targets.”

The announcement follows the world’s first regulatory approval of cabotegravir LA, by the US Food and Drug Administration (FDA), granted in December last year.

According to GSK, around 1.5 million new HIV cases are reported each year, with the majority in resource-limited countries, and women and adolescent girls are impacted most.

The current voluntary licence agreement builds on an existing partnership between ViiV Healthcare and MPP.

The partnership had previously enabled the manufacture and sale of oral ViiV’s HIV medication in countries most affected by HIV and least capable to afford the treatment.

“I am proud that through our long-standing partnership with MPP, we continue to play our part in widening access for people in resource-limited countries to new innovative medicines.”