The FDA breakthrough therapy designation is based on results from a randomised, multicentre, double-blind Phase 2b/3 study HPTN 083 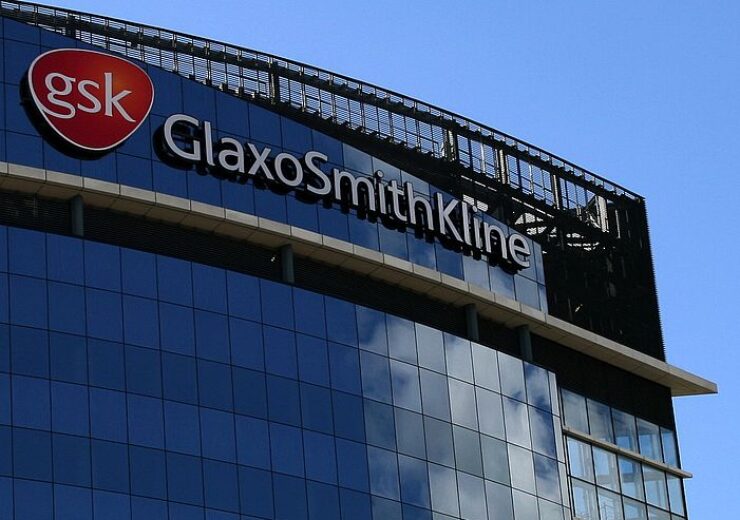 The US regulator granted Breakthrough Therapy Designation based on efficacy and safety results from HPTN 083, a Phase 2b/3 randomised, multicentre, double-blind, clinical trial.

ViiV Healthcare research and development head Kimberly Smith said: “New medicines that decrease the risk of HIV acquisition in at-risk populations are an essential tool to help us end the global HIV epidemic.

“Our data from the HPTN 083 and 084 studies show that long-acting cabotegravir is superior to daily oral FTC/TDF tablets for HIV prevention. We are looking forward to working closely with the FDA to make this prevention option available to people at risk of acquiring HIV.”

The final analysis of HPTN 083 trial demonstrated that long-acting cabotegravir was superior and was 66% more effective at preventing HIV compared to daily oral FTC/TDF tablets.

In the study, the cabotegravir group resulted in 0.41% HIV incidence rate, while the FTC/TDF group showed 1.22% in the study population.

The Phase 3 trial was stopped based on independent data safety monitoring board (DSMB) recommendation citing the superiority of long-acting cabotegravir to oral FTC/TDF tablets.

ViiV Healthcare intends to use the data from both the HPTN trials to support the regulatory submissions in future.

The company said that HIV is a global public health crisis with an estimated 38 million people living with HIV and 1.7 million new cases by 2019 year-end. Long-acting cabotegravir has not been approved or licensed anywhere for use in HIV prevention.

Takeda gets approval for Cabometyx to treat liver cancer in Japan