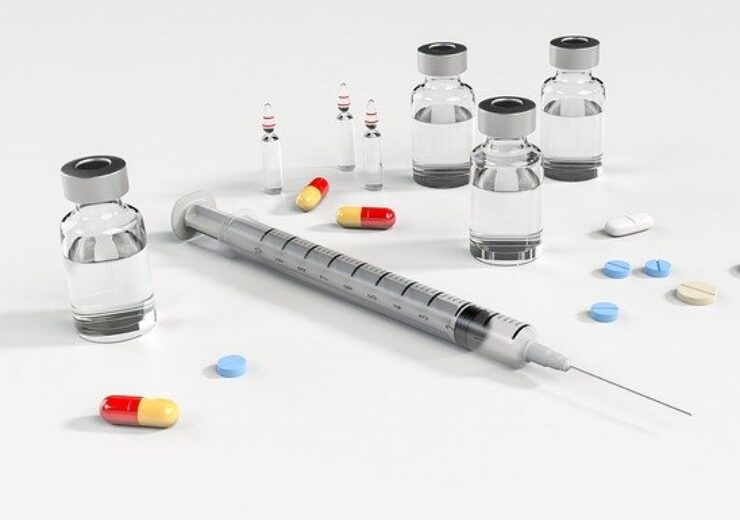 The US state attorneys general are anticipated to unveil a $26bn settlement this week to resolve claims that the three drug distributors and drugmaker Johnson & Johnson (J&J) contributed to the opioid epidemic in the US, reported Reuters.

Drug distributors McKesson, Cardinal Health and AmerisourceBergen are expected to pay a combined compensation of $21bn, while J&J alone would pay $5bn.

The distributors were accused of lax controls that allowed the diversion of addictive painkillers into illegal channels, while J&J was accused of turning blind eye towards the addiction risk.

The final settlement amount may vary depending on the number of states and political subdivisions that agree to the deal or reject it, in hope of a larger payout.

The settlement money will be used to fund addiction treatment, family support programs, education and other health initiatives to address the crisis.

J&J, in a statement, said: “There continues to be progress toward finalising the agreement and we remain committed to providing certainty for involved parties and critical assistance for families and communities in need.”

The states have to decide whether to join the global accord within 30 days and will have additional time to convince their cities and counties to participate in the deal.

Several states have already made laws or reached agreements with their political subdivisions to decide how settlement proceeds would be allocated.

McKesson has earlier said that the three distributors would pay the $21bn for 18 years.

Furthermore, other settlements are also being negotiated with the opioid makers Purdue Pharma and Mallinckrodt, which are now working through the bankruptcy courts to secure support for settlements worth more than $10bn and $1.6bn, respectively.