GSK will supply the doses by 17 December 2021, and the US government holds an option to buy additional doses of sotrovimab until March next year 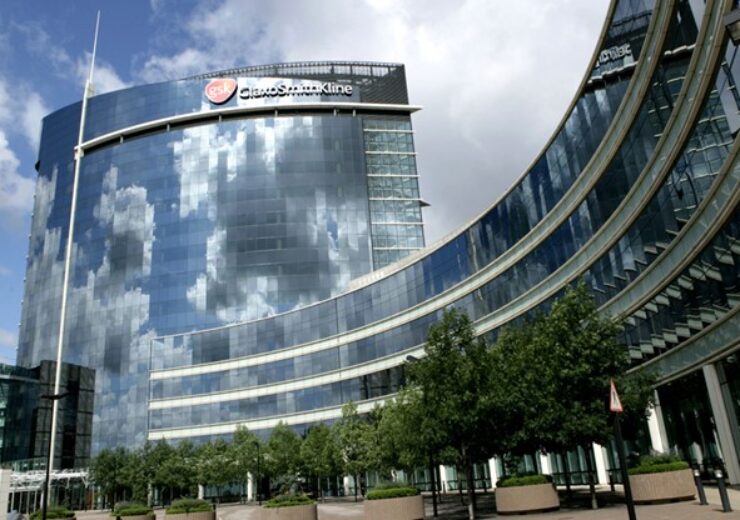 GSK-Vir will supply sotrovimab to US government. (Credit: GlaxoSmithKline plc.)

GSK and Vir Biotechnology announced that the US government has signed a procurement deal worth around $1bn for their potential Covid-19 treatment sotrovimab.

As per the agreement, the British drugmaker will supply the doses to the US government by 17 December 2021, which will expand access to sotrovimab for US patients.

In addition to this year’s supply, the US government holds an option to purchase additional doses of sotrovimab until March next year.

Earlier this year, GSK and Vir signed a similar agreement with the European Commission (EC) to provide up to 220,000 doses of sotrovimab.

It has secured emergency use authorisation (EUA) in the US and received a positive opinion from the Committee for Human Medicinal Products (CHMP) in the European Union (EU).

GSK and Vir claimed that, including the supply agreement with US, they have received binding agreements for the sale of more than 750,000 doses of sotrovimab worldwide.

GSK R&D chief scientific officer and president Hal Barron said: “We are proud to work with the US government to help make sotrovimab available for these patients.”

Vir CEO George Scangos said: “We’re grateful that this agreement will allow more healthcare providers and patients who are at high risk for progression to severe Covid-19 to access sotrovimab.

“Given ongoing evidence, which demonstrates its ability to maintain activity against the tested circulating variants of concern, including Delta, we are confident sotrovimab will continue to be important in the fight against Covid-19.”

The Biomedical Advanced Research and Development Authority (BARDA), part of the US Department of Health and Human Services, is funding the US government’s deal.

In a separate development, GSK has received the EC approval for Nucala (mepolizumab) for use in three additional eosinophil-driven diseases.

The EC approval follows a positive recommendation by the European Medicines Agency (EMA)’s Committee for Medicinal Products for Human Use (CHMP).

It indicates Nucala as an add-on treatment in hypereosinophilic syndrome (HES), eosinophilic granulomatosis with polyangiitis (EGPA) and chronic rhinosinusitis with nasal polyps (CRSwNP).

The drug, a monoclonal antibody that targets interleukin-5 (IL-5), was already approved in the US, to treat HES and CRSwNP, and severe eosinophilic asthma.